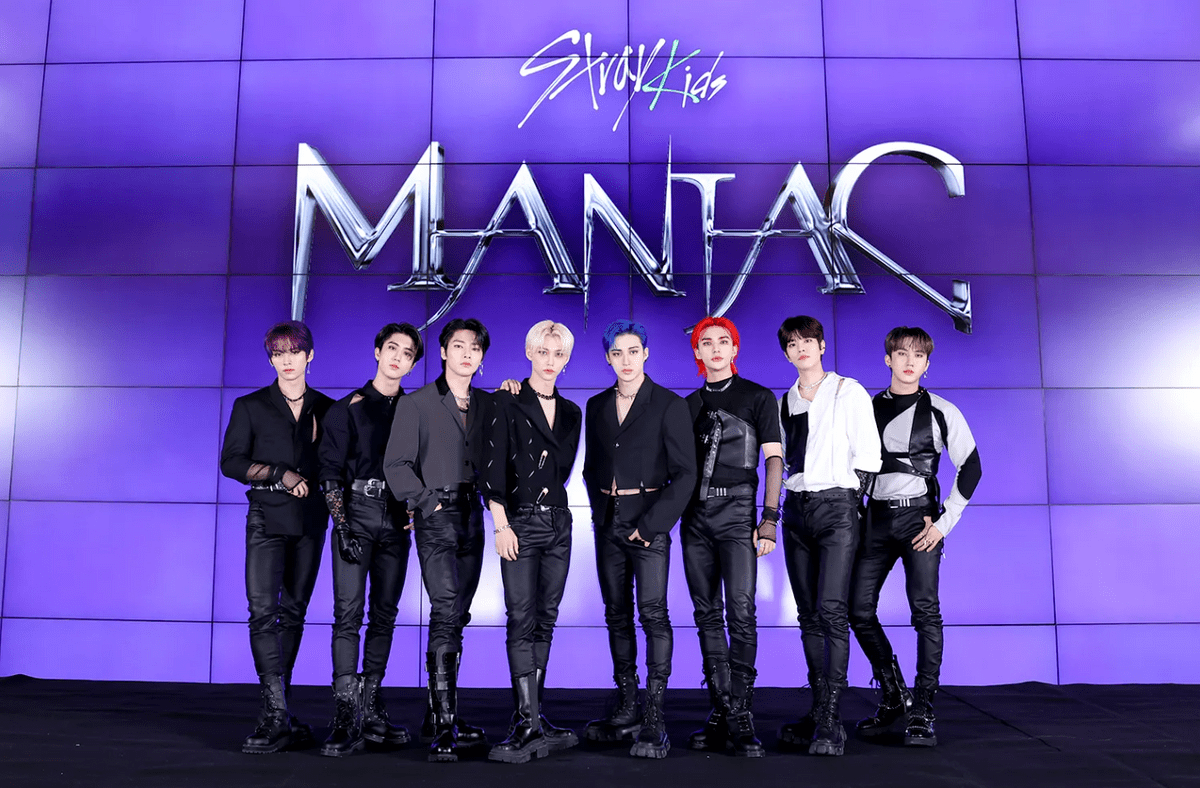 Stray Kids officially announced that they are heading abroad for their much-awaited second world tour and it’s called, ‘MANIAC’!

Starting off from Seoul on April 30 and May 1, Stray Kids plan to head to Kobe in Japan for June 11 and 12 then moving on to Tokyo for June 18 and 19. They would then head to the United States to perform in Newark on June 29, Chicago on July 1, Atlanta on July 3, Fort Worth on July 6, Los Angeles on July 9, Oakland on July 12, and Seattle on July 14. Lastly, they would return to Japan for two nights of concerts in Tokyo on July 26 and 27.

STAYs outside Japan and the United States, however need not be discouraged because according to Stray Kids, they will soon be revealing more dates and cities for the upcoming tour.

Until then check out their latest comeback ‘MANIAC’ here;

We are super excited about Stray Kids ‘MANIAC’ World Tour, are you?