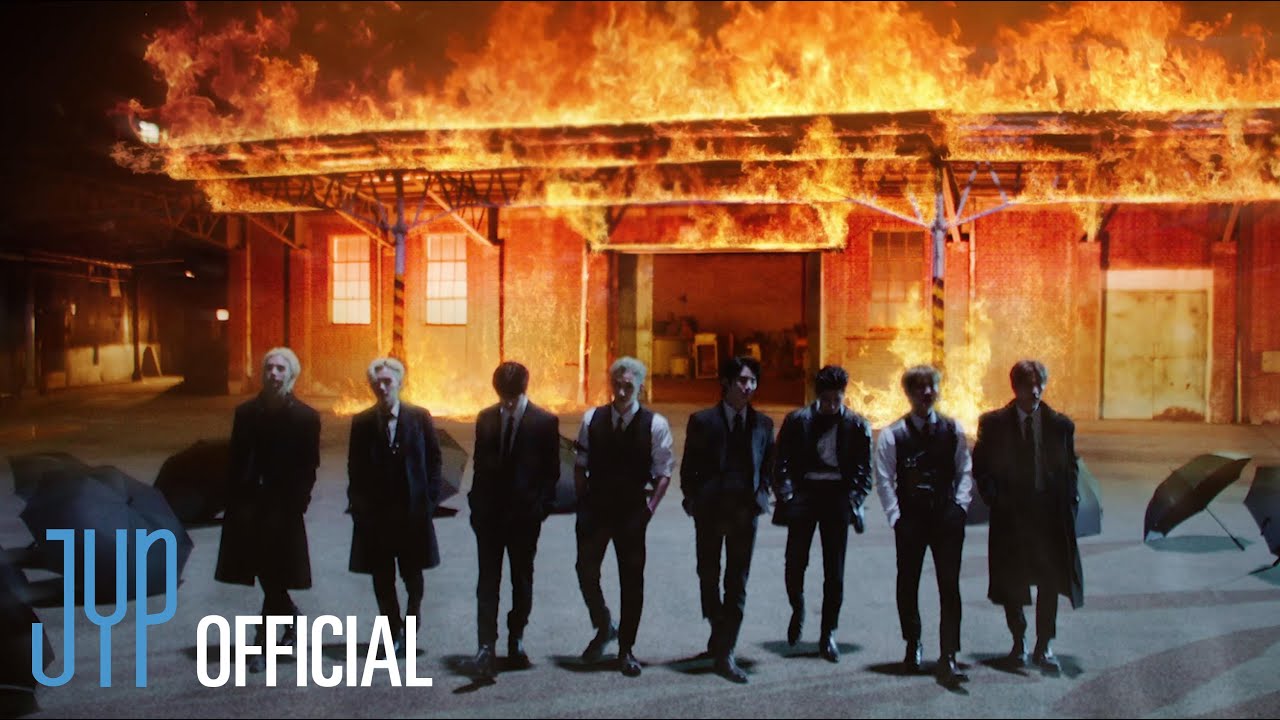 Stray Kids returned with another music video when they released an action-packed cinematic music video for ‘FREEZE’.

Check Out the full MV below:

‘FREEZE’ is a B-side track on Stray Kids’ 6th mini-album, ‘ODDINARY’ which was released on March 18 at 6 PM KST. On March 28 at midnight KST, the JYP Entertainment boy group revealed a music video for their track “Freeze” that was composed by Bang Chan, Changbin, and Han, together known as 3RACHA, along with Trippy.

What do you think of this new music video? Share in the comments section below

Also Read: Is your city on the Stray Kids “MANIAC” World Tour 2022 list?