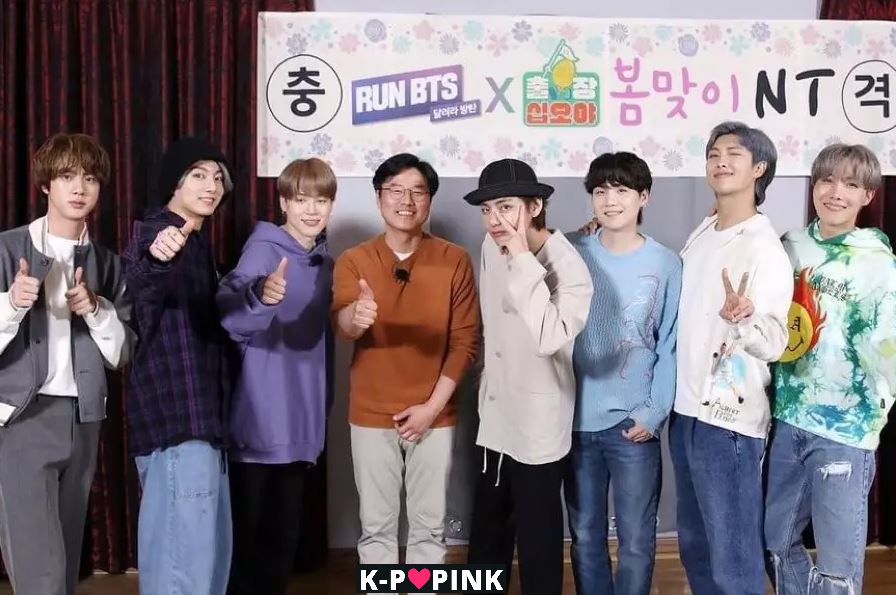 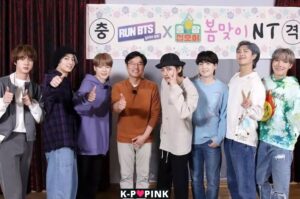 It has been revealed that the “Run BTS!” BTS’s variety show and of “The Game Caterers” have a partnership.

South Korean producing director Na Young Suk, popularly known as Na PD’s show “The Game Caterers” of tvN on business trips to play various games. BTS will challenge themselves to the different games The Game Caterers has to offer and show their synergy with Na Young Suk. It is the first such collaboration between the two parties.

When and where to watch Run BTS! and Na PD’s variety special?

What do BTS fans think of the Run BTS! collab with Na PD?

I AM SCREAMING OMGGGG I LOVE NA PD!!!! He IS HILARIOUSSSSShttps://t.co/Qp1wpPOKH0 pic.twitter.com/dltw3fVoRp

OMGGGGGG OMGGG OMGGG my favorite PD will have a Run BTS collab. I content Ive been hoping 🥺💜

I woke up to this and the news of their collab with Na PD for Run BTS. It’s really hard to sleep peacefully in this fandom. 🥺 pic.twitter.com/5N6ZGTfR2q

Run @BTS_twt crews are always the sweetest. I think I’ll be (excitedly) scared imagining how strict Na PD would be with our boys coz theyre used to being taken care of so well by the Ru crews. But since I trust the boys I think I’ll be laughing along too later 😳😳🙊👍💜 pic.twitter.com/X5EW4MzNxl

So this was a spoiler of the Na PD of ‘Fifteen Nights on a Business Trip’ and @BTS_twt ‘RUN BTS’ collaboration (5/4 Run BTS on Vlive & Weverse and 5/7 on tvN). TV producer, Na Young Seok is very famous in Korea as a hit maker of TV variety-reality shows. pic.twitter.com/n0CO9qkopX


What do you think of this collaboration? Leave your comment below and also, share the news on your social networks with your friends! Stay tuned for this special collaboration next month!

Continue Reading
Advertisement
You may also like...
Related Topics:BTS