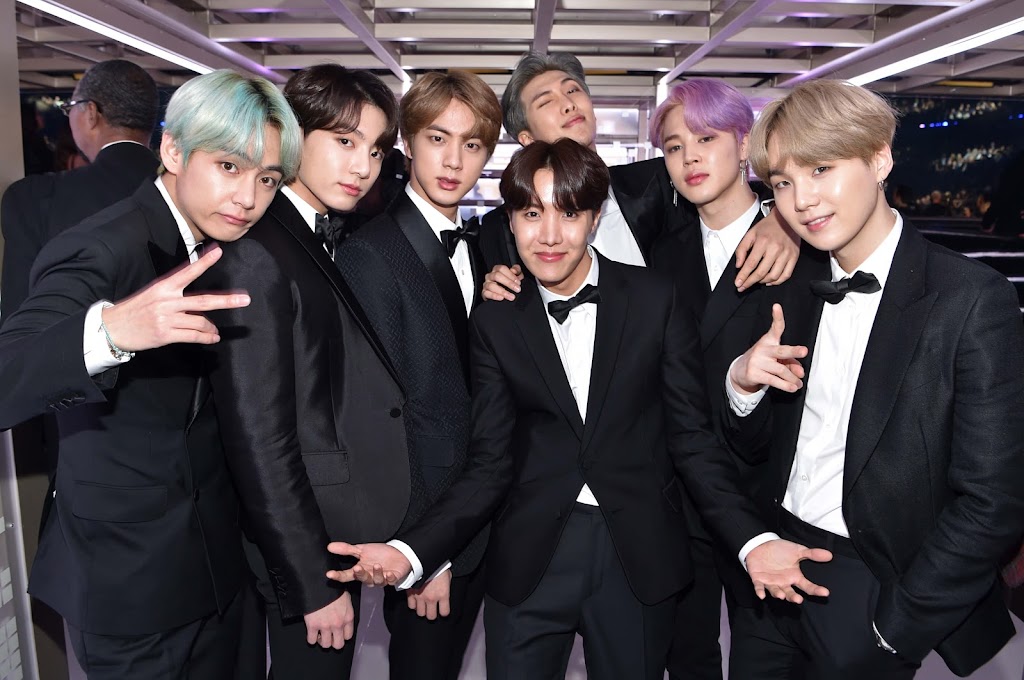 Coming from a small entertainment company in South Korea, KPOP boy group Bangtan Seonyeondan, or BTS, surely have big dreams for their music career. It’s just that they did not know that they would be given more than they wished for. Starting in 2017, BTS broke through the U.S. music industry with record breaking achievements. And they don’t seem like they are slowing down soon. So, what’s next for the biggest boy band in the world? It looks like BTS member Suga has a clue on his song ‘What do you think?’. 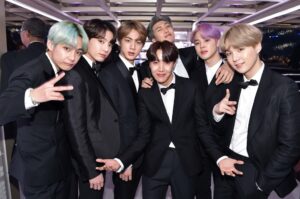 It is not a secret that BTS wanted one of the highest awards a musician can receive, which is the GRAMMY award. Before their popularity in the West, it seems like an impossible dream. They even laughed and joked about it during their 2016 FESTA, their anniversary celebration. But seeing how ARMYs, or BTS fans, got them to where they are right now, the dream seems to be possible at this time. 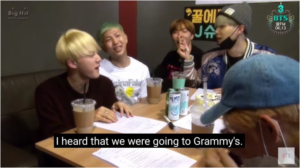 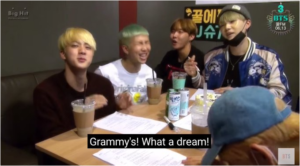 What is The Recording Academy / GRAMMYs Awards?

The Recording Academy is formally known as NARAS or National Academy of Recording Arts and Sciences. It has exclusive members consisting of music industry professionals like performers, executives, producers, and recording engineers. And they are all in-charge of recognizing outstanding achievements in the music industry, to be announced at The Grammy Awards.
BTS’ first encounter with The Recording Academy was in February 2019 where they presented the R&B Album of the Year Award to musician H.E.R. And just a few months after, The Recording Academy invited them to become voting members of the organization including BIGHIT MUSIC’s CEO, Bang Si Hyuk. This is a huge honor for a KPOP boy band!
In case you don’t know what being a part of The Recording Academy means, read on. BTS members RM, Jin, Suga, J-hope, Jimin, V, and Jungkook now have a “say” on music and their opinion matters regarding the recognitions at The GRAMMYs. It also reflects their countless contributions to the music industry, and they can now be ranked among outstanding music creators all over the world.

BTS’ have solidified their place in the global music industry with numerous awards and milestones in their career. They have achieved awards at BBMAs and AMAs, 16 Guinness World Records, consecutive number ones at Billboard HOT 100, sold out stadium tours, 50 plus Grand Prize Awards or Daesangs in their home country and the list goes on. But it looks like their journey to getting a GRAMMY award is a little bit slow.
After being part of The Recording Academy in 2019, BTS was able to perform at a collaboration stage with Lil Nas X and many more in 2020 GRAMMYs. Then that same year, they got their first ever GRAMMY nomination! And finally in 2021 GRAMMY Awards, they were able to showcase their amazing performing prowess through their best-selling song “Dynamite” at a rooftop in Seoul, South Korea.
Sadly, BTS did not won the Best Pop Duo/Group Grammy Award, which naturally made ARMYs, casual audiences and even BTS themselves disappointed. While people feel that BTS deserve it better, it seems that The Recording Academy has a different opinion. After the situation have toned down, ARMYs cheered each other up and are still hopeful for the next GRAMMY opportunity for BTS. They may be taking little steps into their dream, but there is always a next time, and it will be more worth it!

Continue Reading
Advertisement
You may also like...
Related Topics:BTS