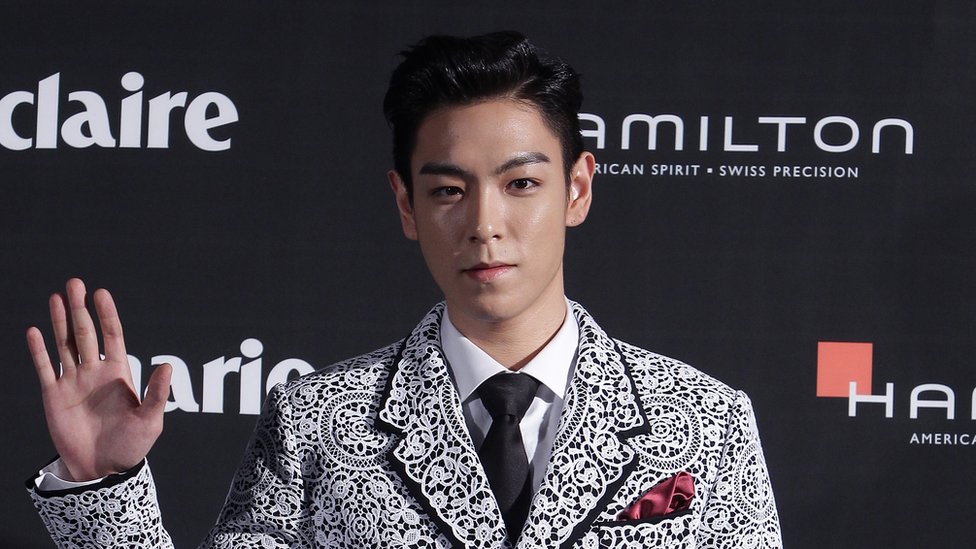 YG Entertainment’s boyband, BIGBANG’s member T.O.P recently opened up on his hardships after disappearing from the public eye for five years.

Ever since their debut in 2006, BIGBANG has been making waves in K-Pop. However, despite their skyrocketing fame, the band members have opened up on the hardships of being an idol in an industry that expects perfection.

In a recent interview with Prestige Online, T.O.P discussed his journey in the K-Pop industry and revealed a few of the harsh realities of being an idol.

Through the interview, T.O.P honestly opened up on his life to the fans, including his mental health. He explained that he suffered from depression from a very young age but found his escape in art.

“Since I was young I’ve suffered from depression, but by looking at beautiful things, especially art, I feel relaxed, I feel relieved. I was born to be sad. I’ve felt extra sensitive compared to other kids since I was young. I knew it and felt it, and spent more time and more effort to get over it by spending time with art.”

T.O.P also spoke about the darkest period of his life that turned out to be life-changing for him.

In 2017, T.O.P was officially charged with the illegal use of marijuana in Korea, a country with strict regulations against drugs abuse. T.O.P described one of the biggest news in Korea at that time, as “The worst moment” of his life. He revealed that the aftermath of that scandal impacted him to the extent it affected his mental health and even led to him becoming suicidal.

“This is the first time I’ve spoken this publicly, but I did try to die with suicide about five years ago. I realized later how much hurt and painful memories I gave to the people around me, my family, and fans out there.”

The scandal also made T.O.P think about giving up on music. However, the time spent away from the limelight and his love for music helped him rekindle his inspiration. He got inspired to pay back his supporters.

“Actually, I was going to seriously stop making music and stop being a musician. But during the bad times, the rough times, my motivation to keep going was the music.“

Soon he discovered that his situation had completely changed who he was as a person. For him, he believed that a weight had been lifted.

“I wrote more than 100 songs over the past five years. It’s been my motivation, like wanting to fill up a bookshelf with my work. It’s been my passion. I realized how precious it is to pay back what I’ve received. I feel that I’m reborn.“

T.O.P also discussed the adverse effects of a strict society and even mentioned how the suicide rates in Korea were the highest in the OECD (Organisation for Economic Co-operation and Development). Despite this, mental health remains a taboo topic within traditional society.

However, with idols like T.O.P opening up on mental health, it appears to be a topic that would be addressed more, in the world of K-Pop in the coming future.

Send in your wishes to T.O.P in the comments section below.