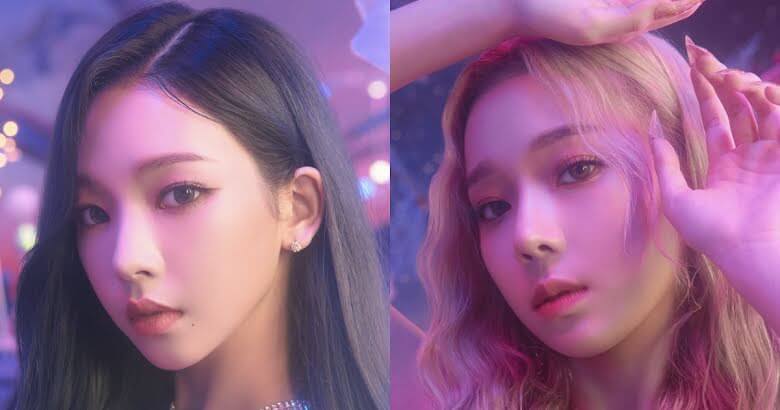 SM Entertainment just revealed two of the members for their new girl group AESPA and it became a hot news in not time that its treading on the internet, exciting everyone all around the world. However, today the chatter between netizens reached ultimate peak when they saw similarity between the both members and this much curiosity because they believe the 2 members, Karina and Winter look eerily alike.
Check out yourself.
Left Side Karina and Right Side Winter
Here’s the actual screenshot what netizens had to say:
English Translated:
More Screenshot from K-Netizens:
English Translated:
Winter in the Left and Karina in the Right from SM Entertainment New Group AESPA.
Source: theqoo and koreaboo