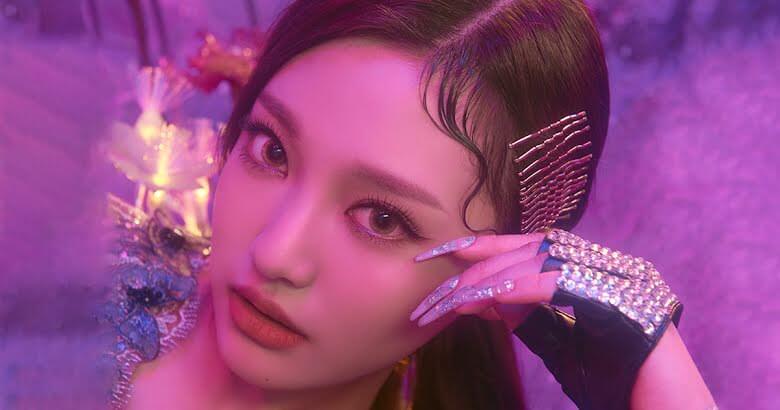 Excited for more AESPA content? SM Entertainment has revealed the third member of its new girl group—meet Ningning! Here’s everything we know about her so far.

Ningning joins previously introduced members Winter and Karina in their mystical fantasy land. Fans think this may be the world in which aespa’s AI counterparts “live”.

Her big, beautiful eyes stand out immediately. The rest of her youthful features are equally doll-like, too, which is fitting given that Ningning once revealed she likes dolls.
Some fans are already comparing Ningning’s visuals to Weki Meki‘s Doyeon…
… and TWICE‘s Nayeon.
Luckily for eager fans, Ningning is the aespa member we know most about so far because she’s the only one who was introduced under the company’s pre-debut project group, SM Rookies. 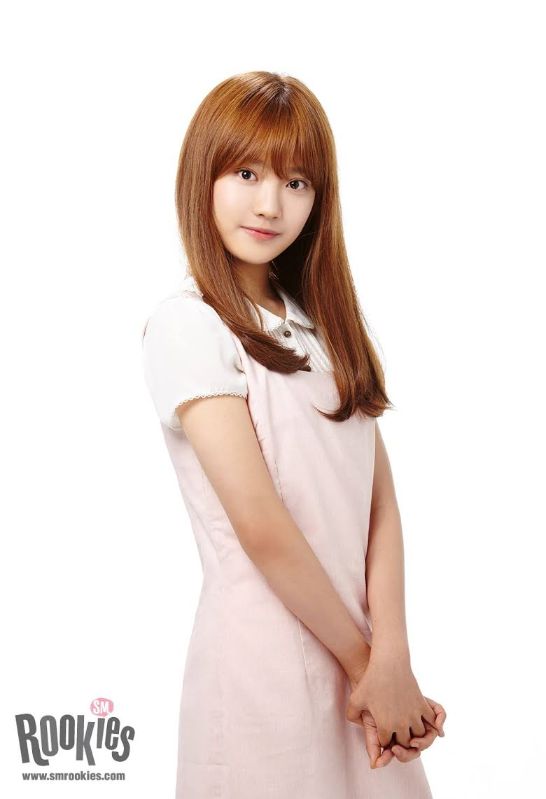 Ningning is Chinese, making her the first non-Korean member of aespa to be revealed. Currently 18 years old (international age) and fluent in Korean as well as Mandarin, she was born in Harbin, China on October 23, 2002. Her birth name is Ning Yizhuo, and her Korean name is Jeo Yetak.

Ningning was introduced as an SM Rookies member in September 2016, shortly after she began training at the company four to five years ago. Her specialty has always been singing, so many fans believe she could be aespa’s main vocalist. On the musical front, she’s also a keen pianist. 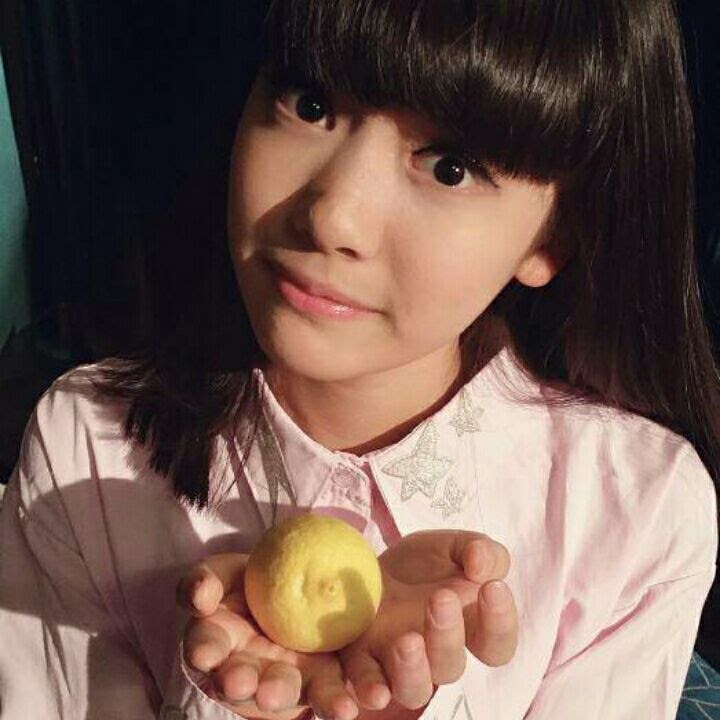 Alongside her labelmates, she’s also known to be a fan of BLACKPINK‘s Jennie and the group’s song “As If It’s Your Last”. Coincidentally, Ningning’s visuals have also been compared to Jennie’s!
It’s fitting that Ningning is an NCTzen, since she once appeared on the same show as NCT’s Chenle—China’s Let’s Sing Kids.
And singing isn’t her only talent. Her favorite school subject is art, and before becoming a K-Pop trainee, she dreamed of becoming a painter. Some of her other favorite things include dolls, the colors red and yellow, watermelons and strawberries, Coca Cola, orange juice, Mulan, horror movies, and dogs.
Judging by a recent SM Entertainment press conference, aespa is currently rumored to have four members. Stay tuned for more information on the potential final member when she’s revealed tomorrow!
Source: Koreaboo