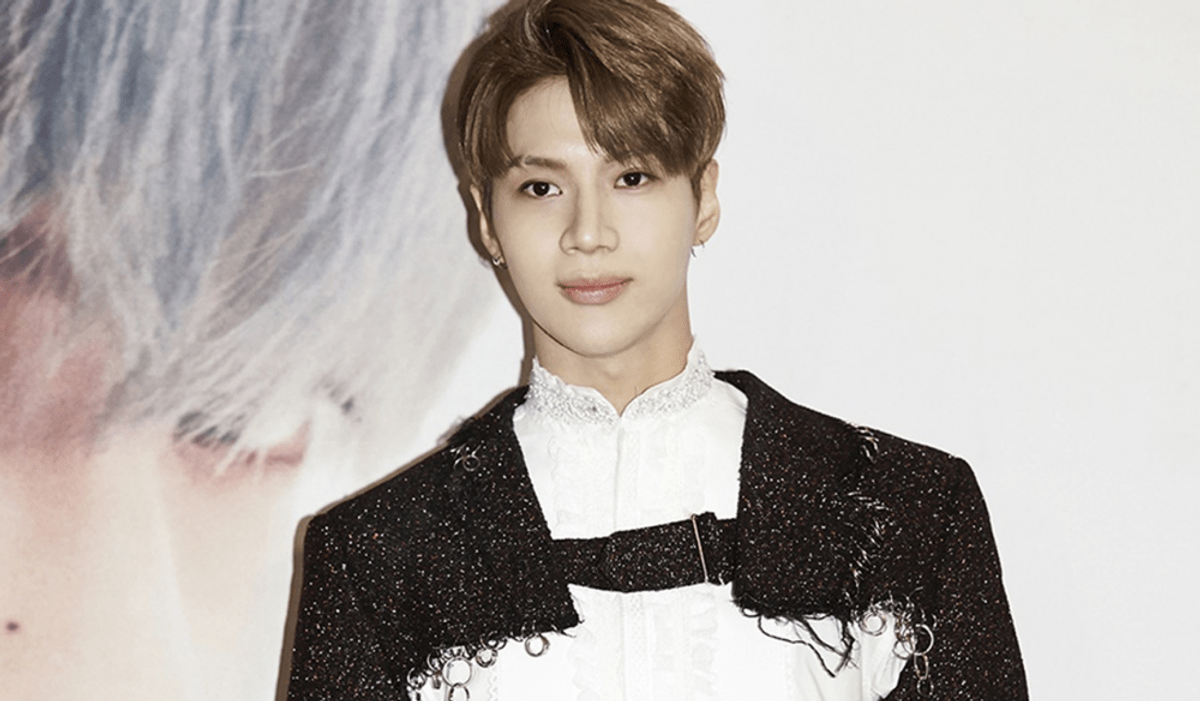 SHINee’s Taemin was voted as the 2022 ‘Valentine’s Boy’ in a poll conducted by the fandom’s social network platform FANTOO in January. Taemin surpassed other prominent artists to take the win with a total of 46.14%.

Taemin debuted in the K-pop industry at 14 in 2008 with a five-member boy group SHINee as the maknae (Korean term for youngest one) or youngest member under the label SM Entertainment.  He has been adored by his hyungs (Korean term for older brothers) or older members of SHINee who were known to walk Taemin to school. Taemin’s personality is described best as being adorable and cute contrary to his sexy and charismatic stage presence. Hence, no wonder Taemin easily captured the attention of the global audience.

In order to celebrate Taemin’s win, FANTOO asked the fans to submit a video out of which one was chosen, as the 15-second video showcases Taemin’s charisma.  It was first released on a large outdoor billboard at Yeouido Seoul Marina for the month of February.

The video for SHINee’s Taemin was also aired on February 10 before and after Mnet’s ‘MCountdown’ broadcast. It will continue to air throughout the month.