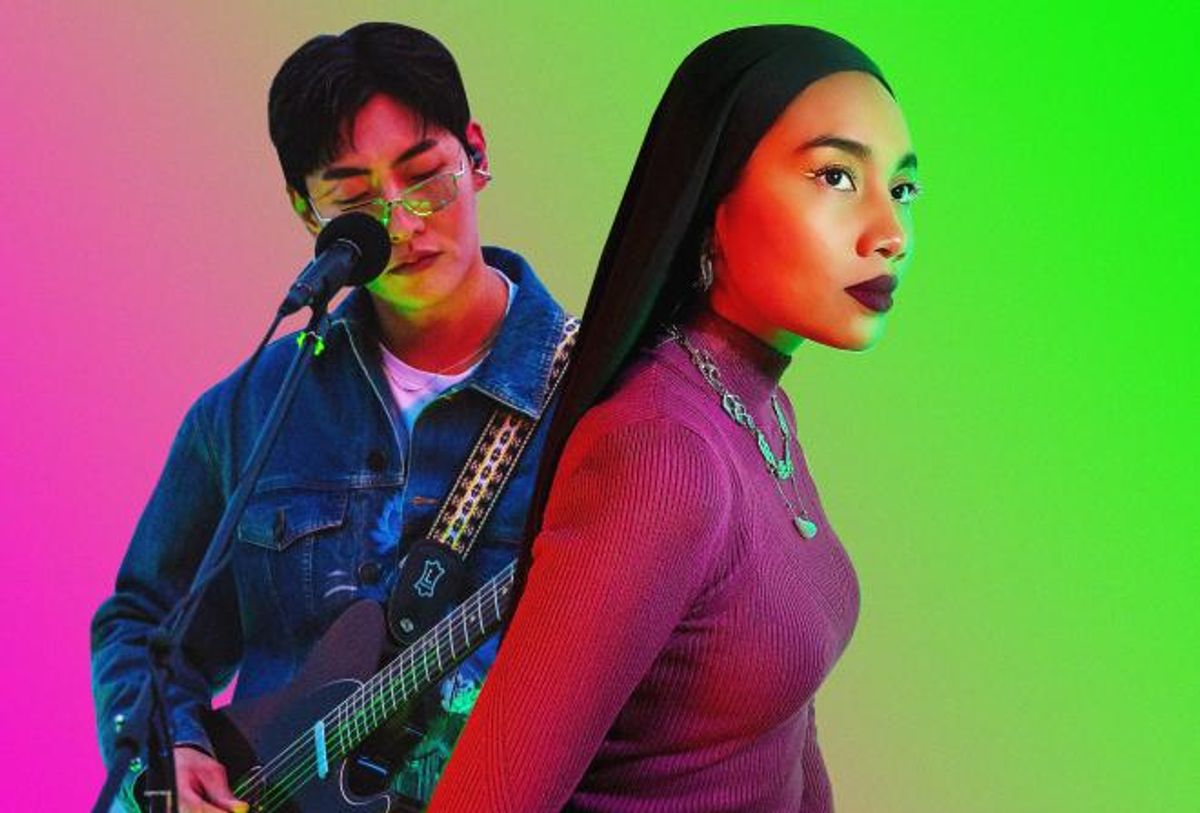 ‘SHAUN and Yuna’s highly anticipated new single ‘So Right’ is to be released on Thursday, February 24, 2022, at 1:00 AM, PST,’ announced Unbound Entertainment Group.

It’s no doubt that the paired artists would get music consumers hooked to their latest release as Yuna, the writer of lyrics, and Shaun’s ways of producing tracks are not new to creating topline hits. Shaun and Yuna, the soulful and electrifying duo have struck musical notes that provide heavy emotions with the new single release, ‘So Right’. The single is not just a sound, it’s a journey that the duo has orchestrated to create sensual emotions and provide hope to the listener that, love is just around the corner if we can only close our eyes and trust it exists.

As the name suggests, Unbound Entertainment has been known for its constant focus on globalization within the industry. However, for this project, the brand chose to glorify the Asian American narrative specifically. The entire team is demographical of Asian origin to enhance the perspective and for the world to experience.

Sneak-peak into ‘So Right’

The single introduces Yuna, representing her roots as a Malaysian American artist, who shares her modest vocals. She is quick to engage with the listeners with every spoken word and feeling she exclaims. Yuna has built her vocals with attention, atmospherically, which leads us to the seductive guitar lick that takes the production of ‘So Right’ to a new emotion. Meanwhile, Shaun has a unique mind that cherishes to fascinate an audience. Shaun captures the sound of passion with his voice, providing subtle variations in the song ‘So Right‘. Shaun, who is also the producer for the single, has built the track with thundering, snare rolls, attention-seeking finger snaps, a thumping kick – collectively to make up the hit, ‘So Right.’

Summing up, the song ‘So Right’ is addicting.

Shaun is a South Korean producer, singer-songwriter, and the most-streamed DJ in Asia at present. He is the artist behind the mega-hit single ‘Way Back Home’, streaming over 2 billion worldwide and has topped various digital charts in Asia. Shaun also was the top 10 most streamed K-Pop male artist on Spotify in 2019, 2020, and 2021.

“So Right” will be released on all streaming platforms in the following matter:

Share your excitement with us in the comments section below.