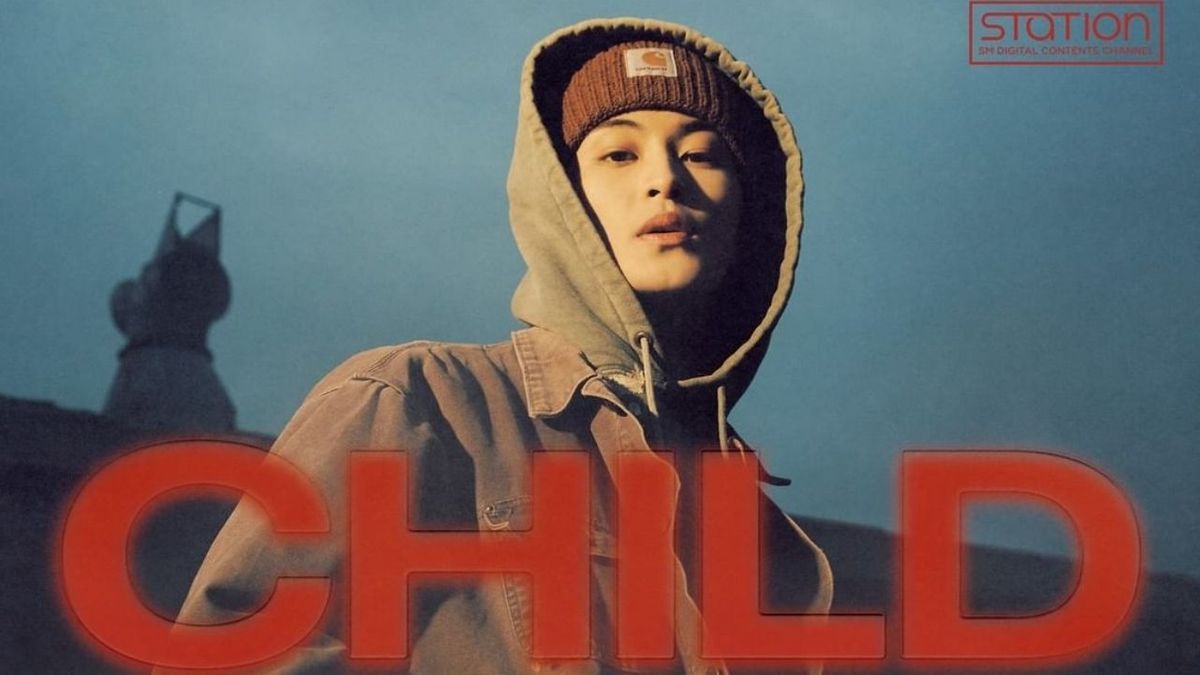 NCT’s Mark grabbed the top spot on iTunes charts worldwide with his latest self-composed track ‘Child’ for his solo debut.

At 6 p.m. KST On February 4, NCT and Super M member Mark Lee dropped his single for SM STATION’s NCT LAB project with the title ‘Child’. In an instant upon its release, the much-anticipated track not only soared to the top spot of multiple Korean music charts but also topped iTunes charts in countries multiple across the globe.

Mark participated in the composition and lyrics for ‘Child’, which is a hip hop song with unique bass synth and electric guitar sounds. The lyrics share Mark’s honest thoughts as he reflects on himself.

‘Child’ is a hip-hop track with a bass synth and electric guitar music. Mark participated in the lyrics and composition for his track that shares his thoughts upon his reflection of himself.

The music video begins with Mark lying asleep in the middle of an apparently abandoned factory, wearing a workwear-inspired layered look while the colors on the screen stay analogous as he paces an empty, sun-tinged room reflecting upon the track’s opening lyric – “who do you think you are?”

Next, he is seen waking up on the ground as the light around him radiates red and orange and a strong bass-synth sound is introduced in the song. Talking about the outfit for the scene, Mark is seen wearing a plain white t-shirt with ripped jeans and a faux pierced eyebrow. As the song moves into a heavier- rock chorus that is reflected by the darker elements of the video, Mark starts running.

While he runs, he is seen being chased by a group of strangers wearing all-black whereas he dons a glittering disco-ball tracksuit covered in reflective tiles. During the same scene, Mark has also donned a brightly colored rainbow overcoat and a backpack that leaves a trail of blazing red smoke behind him.

What was Mark trying to run from is left upon the audience’s interpretation? However, it is made clear that the song itself is candid and personal, with the lyrics telling the story of a young celebrity trying to understand himself while hustling to achieve success. These style choices are Mark’s way of depicting the dis-similarities between how the fame he’s achieved so far looks like than how it feels like to him and his inner ‘Child’.

Congratulations Mark! Don’t forget to congratulate Mark in the comments section below.