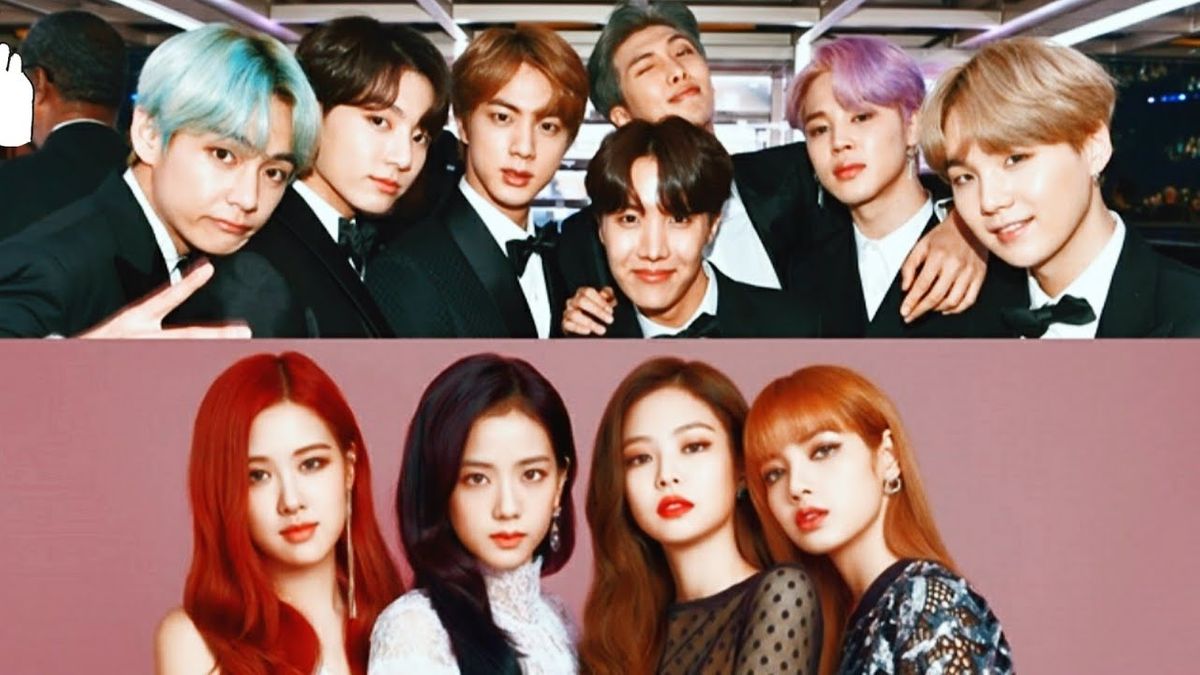 The Korean Institute of Corporate Reputation has released the brand value rankings of all Kpop idol groups for the month of February.

Kpop supergroup BTS have topped the month’s brand reputation index with a whopping 10,642,584 points, followed by BLACKPINK who took the second position with a total of 7,994,048 points.

TWICE held the third position on the list with a brand reputation index of 3,568,043, while RED VELVET stood at fourth with an index of 3,107,234 and SEVENTEEN rounded out the top five with a total score of 3,005,967 for February. Second Gen superstars 2PM ranked sixth while WANNA ONE claimed the seventh spot, AESPA came in at the eighth place, NCT ranked ninth and Oh My Girl rounded the Top-10 idol group list for February.

Check out the top 30 for this month below:

These rankings were determined by analysing the consumer participation, media coverage, interaction, and community awareness indexes of various idol groups, using the data collected from January 1 to February 1.

Also Read: “All Of Us Are Dead” tops Netflix global charts