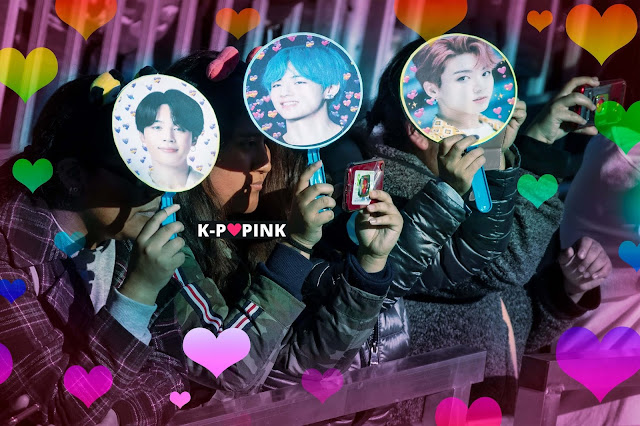 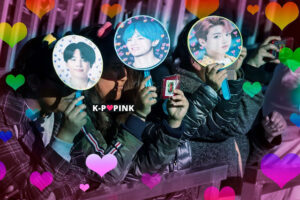 When do you think KPOP started being popular worldwide? During the first generation of KPOP, which was around 1990s to early 2000s, you can already see its potential for global success. There are more solo artists during this time, like BoA and Rain. And also groups such as H.O.T., Shinhwa, S.E.S., Sech Kies, and Seo Taiji and Boys who paved the way for more artists to be more flexible in their music. They basically introduced Western-style pop into the South Korean culture.

The second generation of KPOP started around 2003, which may be different from what fans know happened around 2009 to 2010. The active groups are TVXQ, BigBang, Wonder Girls, Super Junior, 2PM and many more who are more popular in their neighboring countries such as Japan and China. KPOP idols now have more opportunities of concerts and fanmeetings outside their country. This is also the time when Wonder Girls’ song “Nobody” became a hit not only in Asia, but also in America. 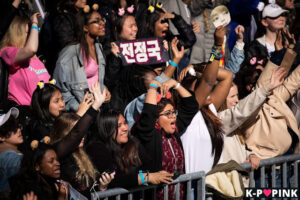 And now the current KPOP generation is composed of groups like BTS, EXO, Blackpink, TWICE, Red Velvet, Seventeen, and a whole lot more new groups. KPOP Conventions in America, Europe and Asia were held and these idol groups were present to perform Korean songs in front of foreign audiences. But we can’t miss that undeniably, BTS has conquered the world with their music. They don’t just perform, but they also receive awards from huge American award shows like BBMA and AMA.

As they say, music is a universal language. Even if you don’t understand the lyrics, you can have a connection to it. This is probably the reason why KPOP is not just local, but also global. With this, entertainment companies wanted to expand their market through global auditions. They are open for foreign trainees, so they can have bigger markets. 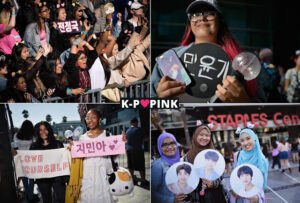 One example is the UnionWave Entertainment, which just started last 2018. They aim to have a KPOP group that will market not just Asia, but also Europe. The company is originally from Switzerland and they are accepting European trainees. And in 2020, they plan to debut a girl group with a mix of both countries.

Actually, there are already a lot of KPOP groups with diverse nationalities, but they’re mostly Asians. Now, UnionWave Entertainment might be the first to have trainees from Europe that can break into the KPOP scene. And hopefully, this will be another first step into a new KPOP culture.

Watch How K-Pop: The Global Phenomenon Explained in 4 Minutes

Continue Reading
Advertisement
You may also like...
Related Topics:Featured