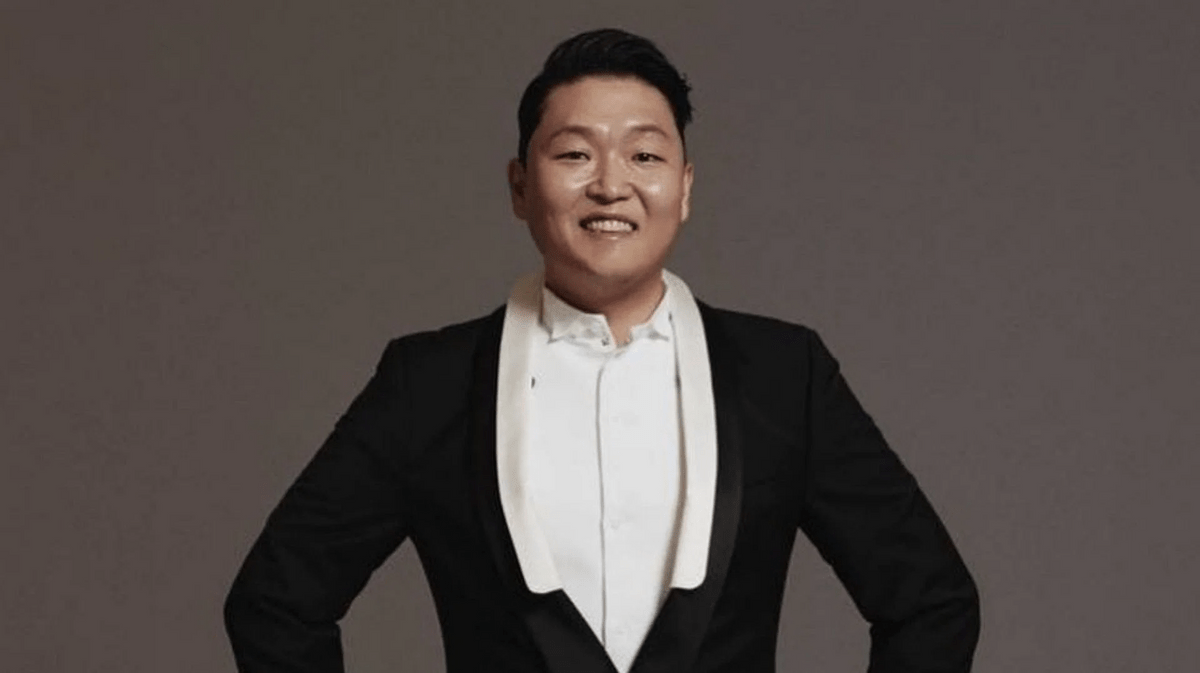 On April 12, PNation announced that PSY is making a comeback with a full-length album on April 29.

The album would also feature the hitmaker’s collaborations with other icons including, BTS’s SUGA, ZICO, TABLO, Crush, Son Naeun, HWASA, Jessi, and more.

He released a comeback announcement video, wherein he took reference to his 2012 hit song ‘Gangnam Style’, and is also followed up on a promise he made to fans to release new music in 2022! In the video, he also talked about how he has been giving hit songs decade after decade, referring to ‘Champion’ released in 2002, followed by another hit with ‘Gangnam Style’ back in 2012, and perhaps, 2022 could be the year for another hit song.

We can’t wait for another bunch of hits from PSY, Can you?

Do share your excitement in the comments section below.