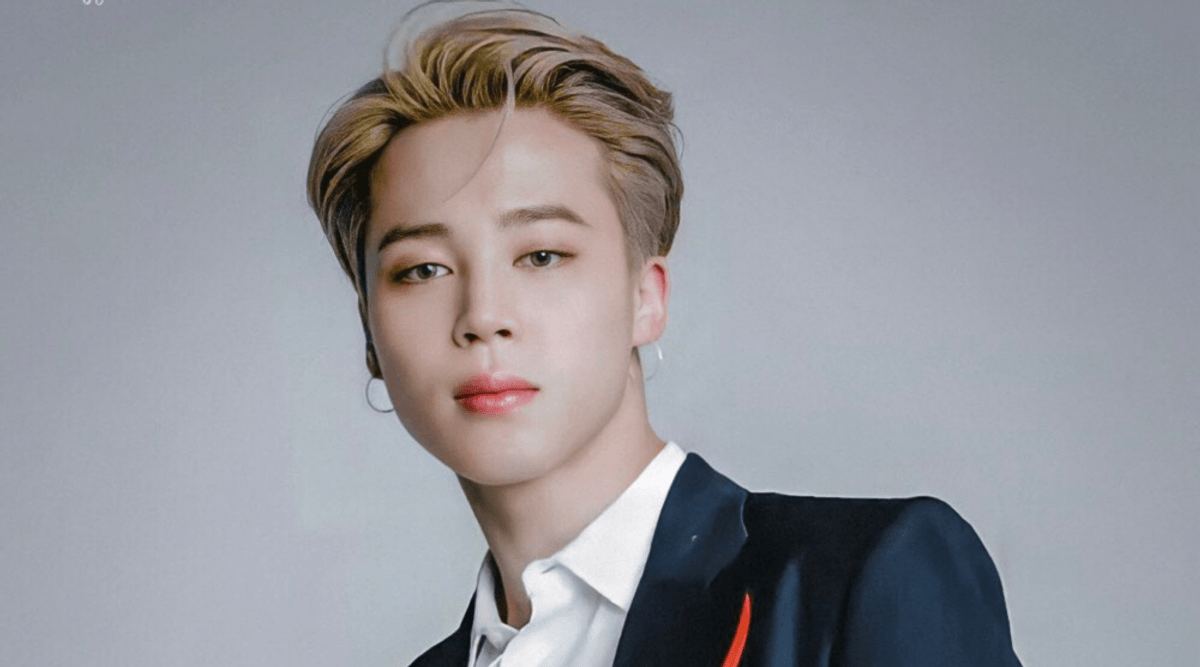 After nearly a week of being admitted for appendicitis surgery followed by Covid quarantine, BTS Jimin got discharged from the hospital on February 5. Fans rejoice as the boyband member gives updates on his health.

On January 31, BTS’s agency Big Hit Music had announced admitting one of their members Jimin for acute appendicitis surgery and Covid diagnosis which was followed by worldwide trends on social media platforms where fans wished the ailing member a speedy recovery.

On Saturday February 5, Big Hit Music made another announcement on Weverse regarding Jimin’s health and Armys, as they call their fans couldn’t be happier! The announcement read;

This was not the first health update given to fans. Post the announcement of Jimin being diagnosed with Covid and undergoing appendicitis surgery, Jimin himself as well as fellow band members have been in contact with their fandom on a regular basis.

Two days after undergoing surgery on February 2, Jimin took to his Weverse account while being in the hospital to ensure his worried fans that he was “recovering well”.

Have a look at what Jimin had to say;

On February 4, BTS’s older member SUGA replied to his post saying he could understand Jimin’s situation as his “appendix senior”.

For those pondering on the phrase SUGA used, back in 2013 during the early debut days of BTS as a band, SUGA had to undergo appendicitis surgery as well. Hence, he referred to himself as “appendix senior” to Jimin.

Minutes later, Jimin made another Weverse post apologizing to the Army fans for causing concern and ensuring his speedy recovery.

Meanwhile, how could Jimin’s soulmate and band-member V be left behind?

V too responded to their fans with another update on Jimin’s health on February 4. Here’s what he had to answer to a fan who questioned him if he checked upon his soulmate;

Following this, another fan referred to Jimin as a duckling and asked V if, ‘their duckling was doing okay?’, to which V replied, “that chick said that he watched the sky for seven hours, the sky was pretty today”.

Eventually, on February 5, Jimin came back to Weverse post his discharge announcement to engage with fans. Here’s what he posted;

Minutes later he added another post thanking the medics and fans. Check out below;

This was followed by another post by Jimin to which the eldest member of BTS joined as well. Here’s what went down;

Currently, Jimin continues to recover post being discharged from the hospital while BTS plans to meet their fans next month by holding a concert in Seoul.