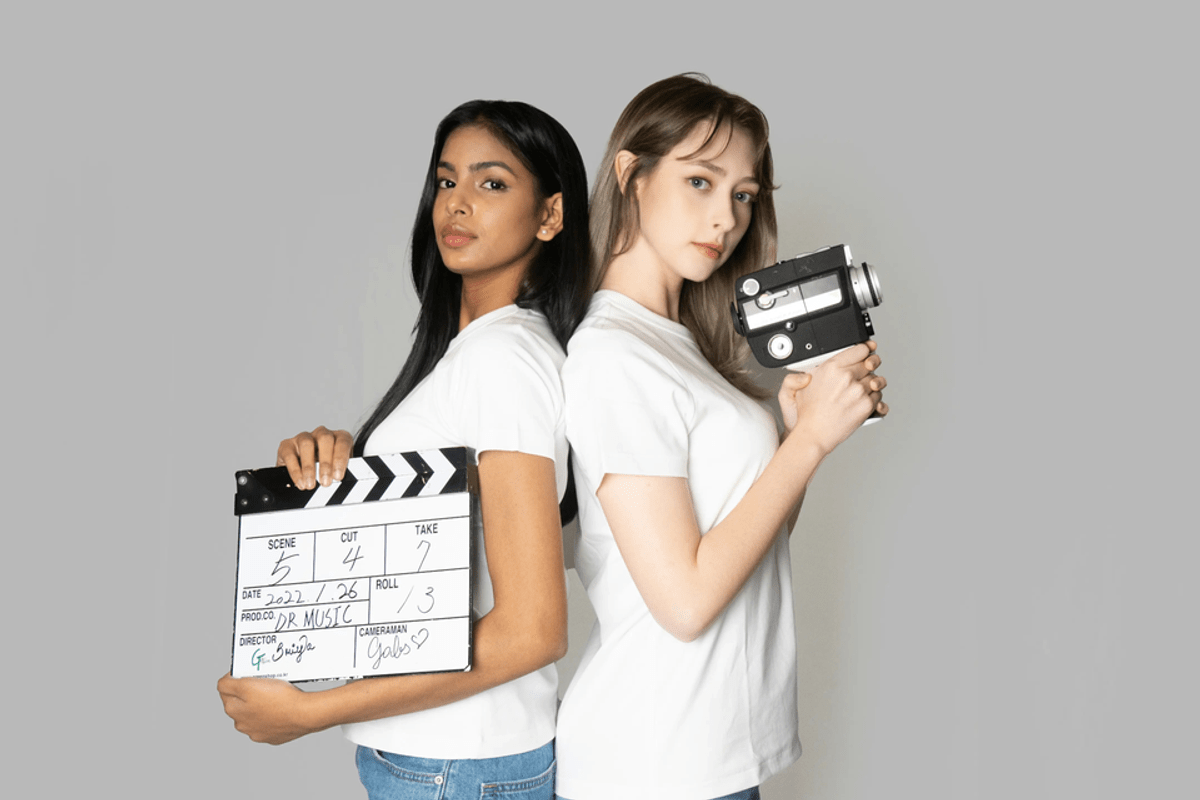 Odisha-based 18-year-old Shreya Lenka has been selected as one of the two finalists from global auditions to fill up an empty position in the Kpop girl group Blackswan.

Who is Shreya Lenka?

Born in 2003, Shreya (Sriya) was born in Rourkela in the Jharsuguda district in Odisha.  She is an Odissi classical dancer trained in Hindustani classical music, too. The teen is a Yoga practitioner as well. She did her dance training under Madan Mohan Purty, who won the BoogieWoogie Hip Hop in 2009.

Further, she trained under Mendo Barla and participated in national and regional-level dance competitions, to make a name for herself. For freestyle and hip-hop dance forms, she self-taught herself by following every artist online.

Check out one of her videos here:

How did Shreya reach Korea?

In May 2021, Blackswan’s label DR Music announced that they would be conducting global auditions for filling the fifth spot in the band after the exit of ex-band member Hyemi in November 2020. When Shreya got to know this through social media posts, she decided to give it a try and that’s when she sent the label a raw video of hers and competed against 4,000 girls from all over the world.

At present, Both Shreya Lenka and her competitor Gabriela Dalcin (member of Brazilian dance-cover girl group Queens of Revolution) are in Korea, being trained by DR Music. Post-training, both contestants will be evaluated on their skills, personality, and qualities to become a K-pop idol, and one of them will eventually become a member of the band.

Good Luck Shreya! Type in your message for Shreya in the comments section below.

Also Read: Taeyeon Shows Off Her Charisma in New Video: Can’t Control Myself