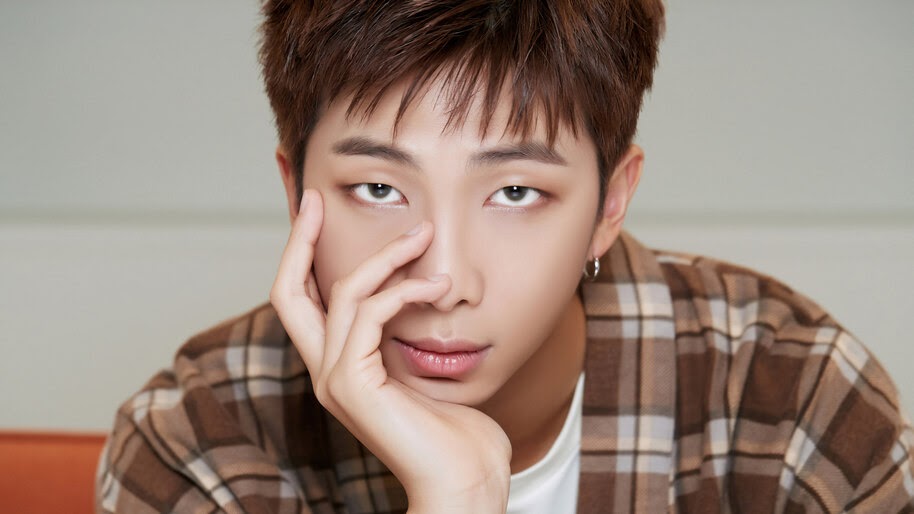 BTS’s RM continued his support for the Korean Short Track Team at the Olympics despite malicious comments being flooded on BTS’s official Instagram handle.

Soon after RM had posted a short Instagram video of the short track race in support of South Korea after the men’s 1000m semi-final, BTS’s official Instagram was filled with malicious comments directed at him.

No amount of hate could ever have stopped RM. Hence, he continued to show his support for the representative team from Korea at the 2022 Beijing Olympics as he congratulated them on achieving a silver medal at the Women 3000m relay. He shared an Instagram story with a snippet of the race performed by the Korean Short Track Relay team. He captioned, “Style”.

“Thank you for watching the Olympics games. I’ll ride with even more ‘style’ at the next event. -From a 7 years long ARMY and an Olympic athlete.”

Share your views on BTS member RM, in the comments section below.