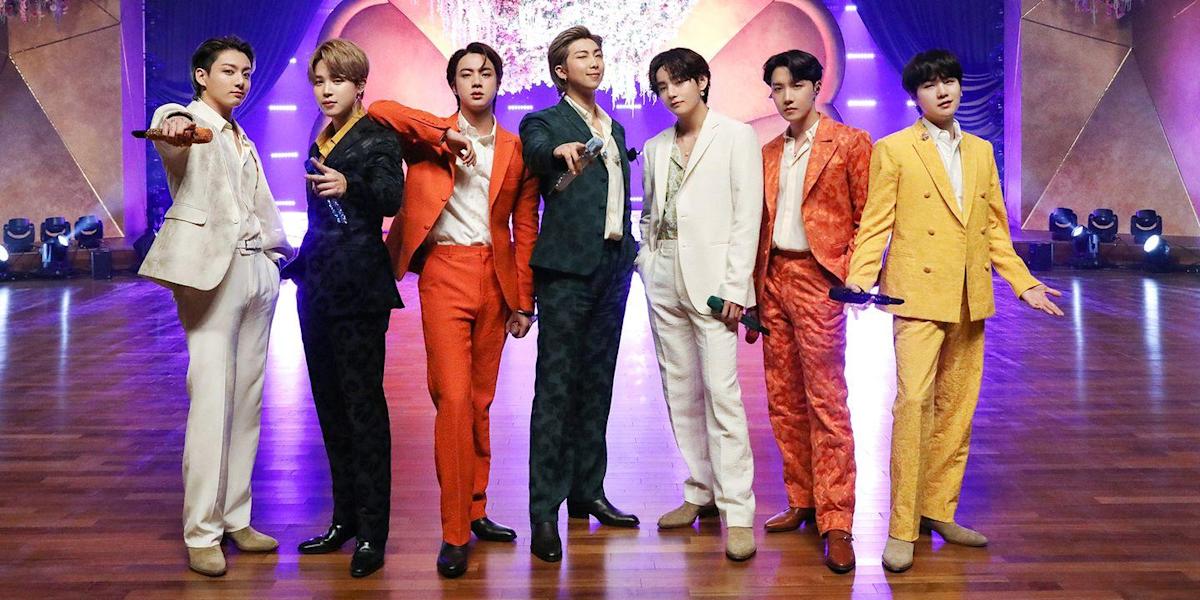 As per YTN, Lee Jin Hyung, the Director of Communications at HYBE, insisted that “the recent transformations in the military service act over the years have made it difficult to conjecture any future changes.”

He further added that,

“It is true how the artists [BTS] are also finding this difficult, because it makes it tough to individually plan their own future.”

With these statements, HYBE Corporations made a remark that this lack of clarity has made the band members suffer from the issue and urged the National Assembly to come to an absolute decision soonest possible.

In response to the statement made by HYBE, on April 12th, Rep. Seong Il Jong, said regarding BTS’s military enlistment,

“There was a discussion between the secretaries of both parties to review quickly. (Regarding whether or not there is a special case for BTS’ military service), the Democratic Party of Korea is moving more proactively. The government has a will to deal with it as soon as possible. “

On MBC radio that day, he further added that the final decision on the issue would be made within the National Assembly session in April. Rep. Seong pointed out a flaw in the system wherein the Grammy Awards are not included among the 42 contests that are currently included for achievements that allow individuals to receive special military service

Regarding the negative public opinion of some, Rep. Seong said,

“The most important thing is the level of national contribution.”

At present, a bill to amend the Military Service Act is pending in the National Assembly to allow popular artists who have achieved great achievements to be transferred to art and sports personnel.

We can’t wait to find out what the future holds for BTS?

Do share your thoughts on this in the comments section below.

Continue Reading
Advertisement
You may also like...
Related Topics:BTS, Featured