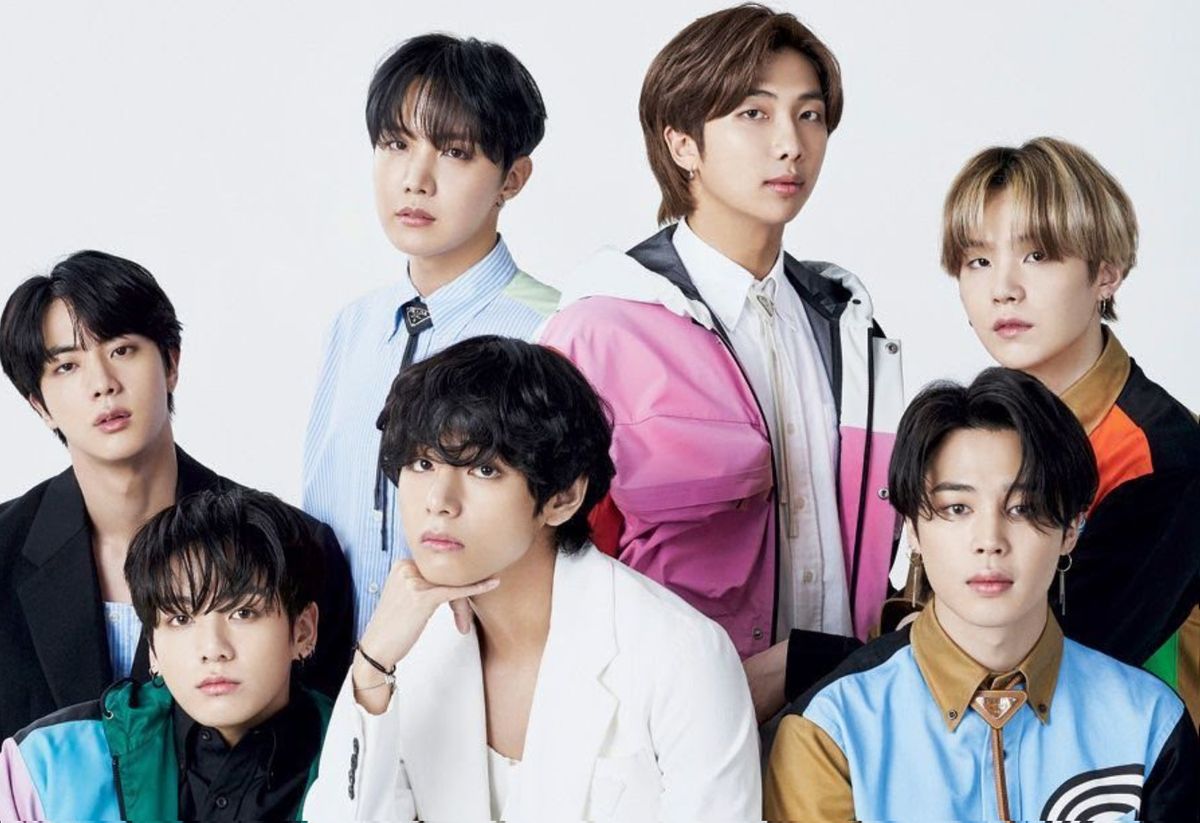 The world’s largest sports league, the National Football League (NFL), hosted the 2022 Super Bowl LVI, on Sunday. It is one of the biggest events in the world as it’s the annual playoff championship for ‘the best‘ NFL teams. Thus, on February 13, the match was held between the Cincinnati Bengals and the Los Angeles Rams at SoFi Stadium in Los Angeles, California.

Though BTS was not scheduled to perform this year at the Super Bowl LVI, the event was graced by legendary rappers Dr. Dre, Snoop Dogg, Eminem, Mary J. Blige, and Kendrick Lamar who performed at the Halftime Show.

However, Audacy had reported that BTS was to be featured during one of the highly sought-after ad spots during the 2022 Super Bowl LVI. According to NBC, the price for a 30-second commercial is $6.5 million USD, which has gone up to $1 million since 2021.

Instead of a 30-second commercial, BTS were suspected to appear in a two-minute promotional video for a new Samsung campaign.

Earlier this month, tech giant Samsung had unveiled its new lineup of products during the Samsung Galaxy Unpacked event. Its Global Ambassadors BTS were also featured in a promotional video for the new ‘Galaxy For The Planet’ campaign that was suspected to air during the commercial breaks.

The video is apparently inspired by Bob Dylan‘s iconic ‘Subterranean Homesick Blues’ music video. BTS members are seen holding one card after another to reveal messages regarding the environmental crisis, precisely, on how plastics pollute the oceans.

Towards the conclusion of the video, the members are seen coming together with signs that read,

“LET’S WORK TOGETHER FOR A BETTER FUTURE.”

The promotional video features Samsung Galaxy smartphones’, ‘Over the Horizon ft. SUGA’ remix track. This was reportedly supposed to make Suga the first Korean music artist to have their song play during a Super Bowl advertisement.

However, just when BTS were about to make history, they just got snubbed.

Do share your views, in the comments section below.

Continue Reading
Advertisement
You may also like...
Related Topics:Featured