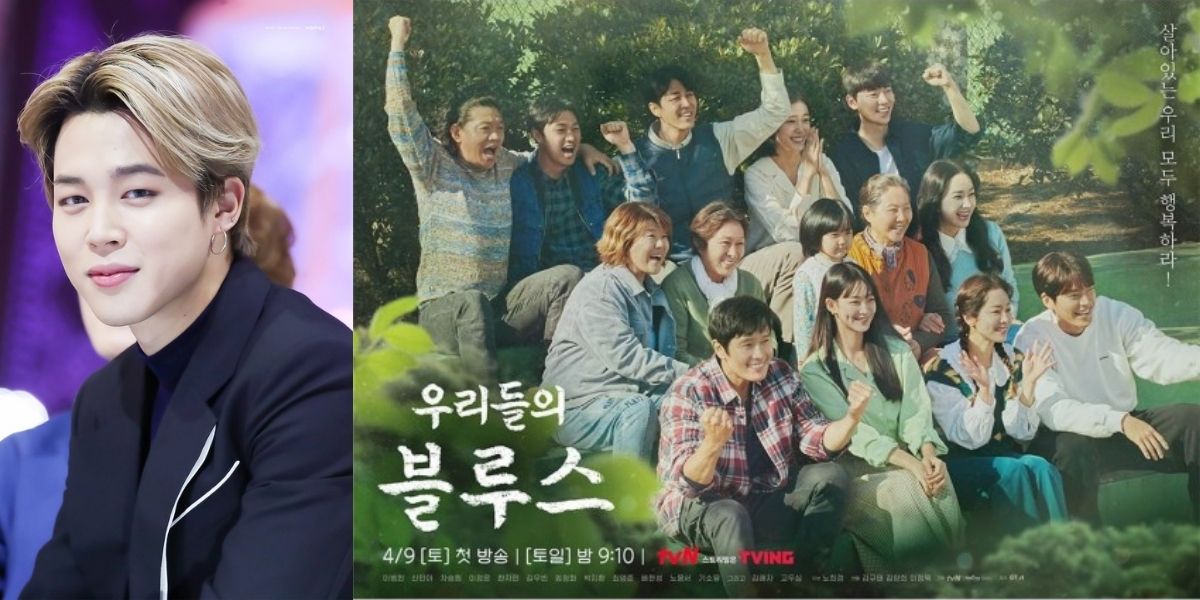 Supergroup BTS’s lead vocalist Park Jimin is all set to make his Kdrama OST debut with an OST for the new tvN drama, ‘Our Blues’, coming this April.

“Jimin will be participating in the OST for tvN’s new Saturday-Sunday drama ‘Our Blues’. With the global group BTS member Jimin joining us, the drama will likely be revitalized with a luxury OST that blends well with the flow of the plot.”

This particularly will be Jimin’s first time participating in a solo drama OST, and much anticipated one as the audience awaits to see how Jimin will add to the emotions of the actors.

In the past BTS members Jin and V made their Kdrama OST debuts as they together sang ‘It’s Definitely You’ for ‘Hwarang’ which was also V’s acting debut in Kdrama back in 2016. This was followed by Jin lending his voice of another OST titled ‘Yours’ for drama titled, ‘Jirisan’ and V singing ‘Christmas Tree’ for Choi Wooshik and Kim Dami starrer ‘Our Beloved Summer’ in 2021.