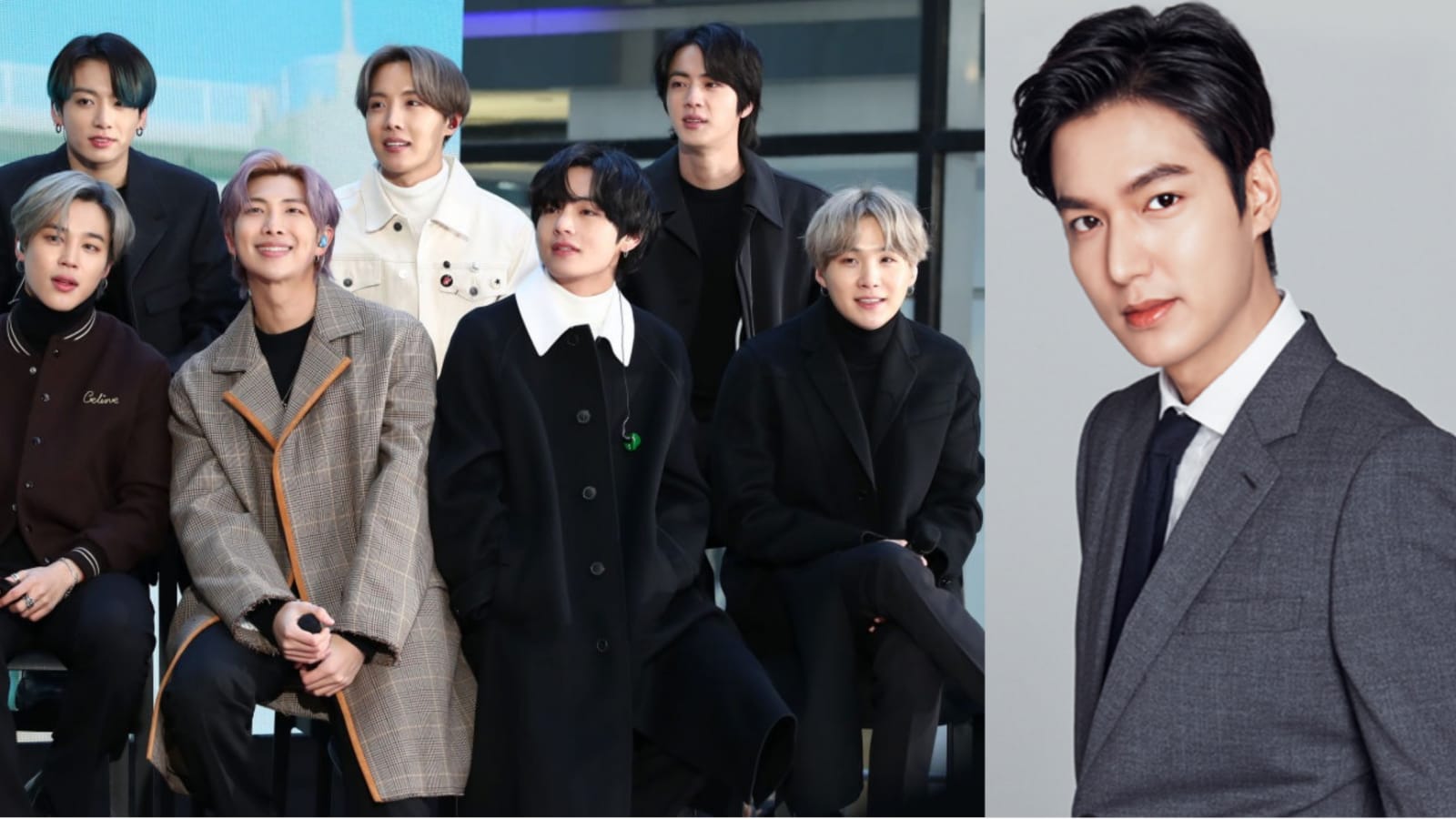 ‘BTS and Lee Min Ho continue to be voted as the most beloved Hallyu stars over the globe for two years in a row.’ revealed the ‘2022 Overseas Hallyu Report conducted by Korea’s Ministry of Culture, Sports and Tourism and the Korean Foundation for International Culture Exchange (KOFICE), on February 14th.

It is an annually published report, the survey for which received a total of 8,500 respondents, aged between 15 to 59 from 18 different countries, including the United States, Russia, and Japan. The online survey was conducted from November 5th to December 8th of 2021, asking questions related to Korean cultural content.

Check out the complete report here.

Tell us your favorite Hallyu Artists in the comments section below.