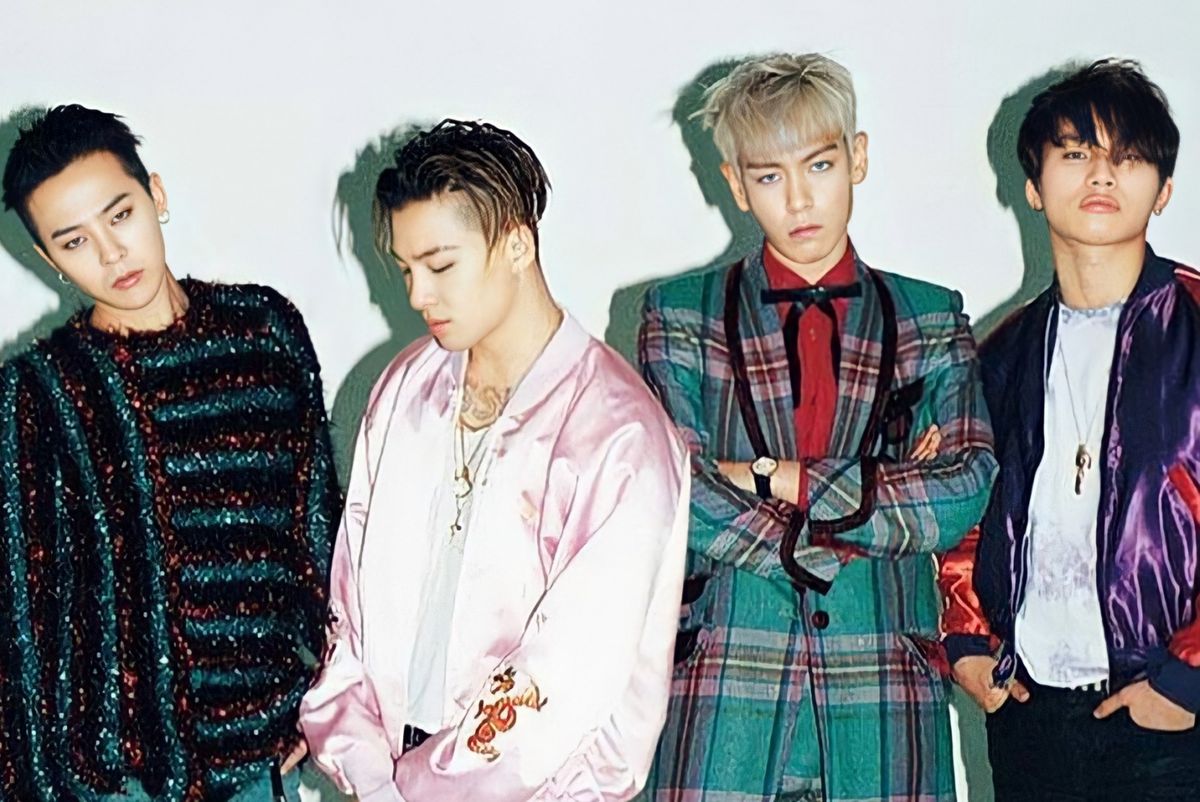 BIGBANG comeback has been confirmed while member T.O.P has parted ways with YG Entertainment amid the much-awaited comeback of the group post four years of hiatus.

“BIGBANG will be releasing a new song this spring.

We have finished the recording of the song and are about to film the music video.

We have also respected T.O.P’s opinion that he wanted to expand his personal activities aside from his promotions with BIGBANG, and he also discussed it with the other members, who understood.

If the conditions are right, T.O.P will always be able to participate in BIGBANG’s promotions.”

Another mega-hit by BIGBANG was ‘BANG BANG BANG’ released on June 1st in 2015.

Best Wishes for a BIGBANG comeback! Send in your wishes in the comments section below.