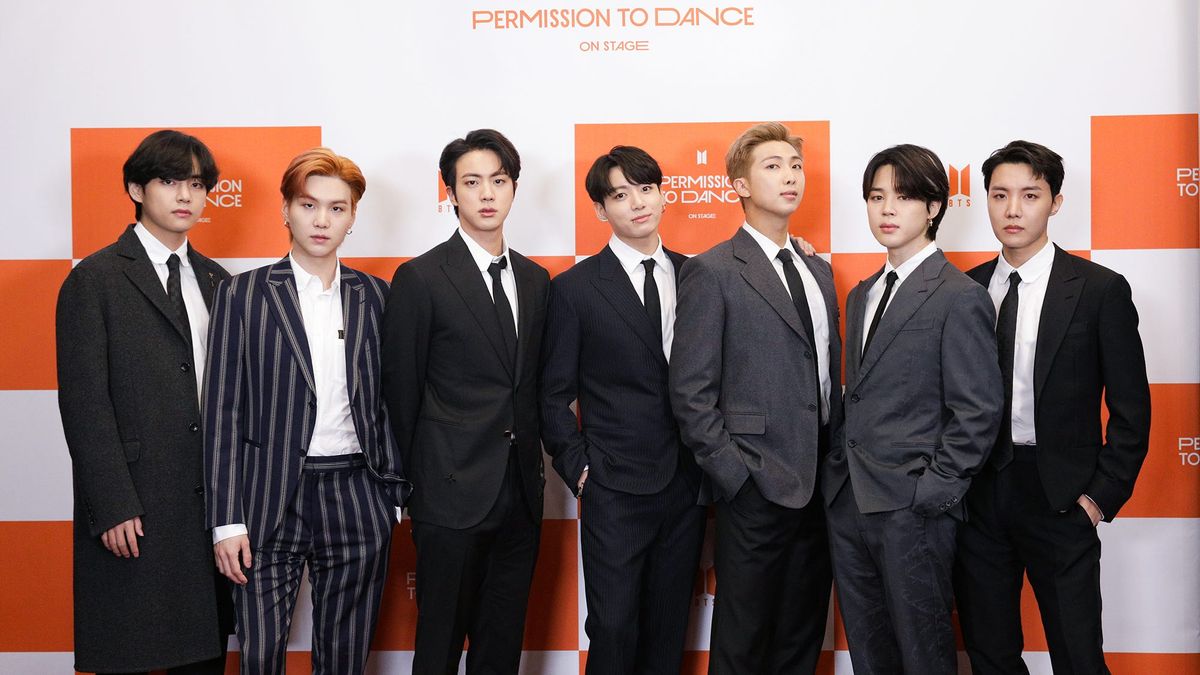 It’s official, we are a step closer to a world tour, Armys! Big Hit Music announced a new set of BTS Concerts, ‘Permission To Dance on Stage’ with dates and locations revealed.

After a successful set of sold out shows for ‘Permission To Dance on Stage‘ in 2021, Big Hit Music, announced that the septet will be holding another leg of the series in Seoul followed by Las Vegas for the first quarter of the year 2022.

BTS Concert: Permission to Dance on Stage in Seoul

The Seoul leg of concerts would take place at the Jamsil Olympic Stadium according to the following schedule:

Further for the month of April, BTS have another leg of ‘Permission To Dance On Stage’ to be held in Las Vegas

BTS Concert: Permission To Dance On Stage in Las Vegas

Big Hit Music announced that BTS would hold four in-person concerts in Las Vegas, Nevada, in the month of April. The concert will take place at the Allegiant Stadium and the tour’s final act will stream live on the internet. The live online broadcast, dubbed ‘Live Play‘ would take place at the same time as the show itself, and specifics will be released in due time.

The Las Vegas leg of concerts would take place according to the following schedule:

“Join us as BTS and ARMY become one once again with music and dance!“

We are super excited for the upcoming set of BTS concerts, are you?