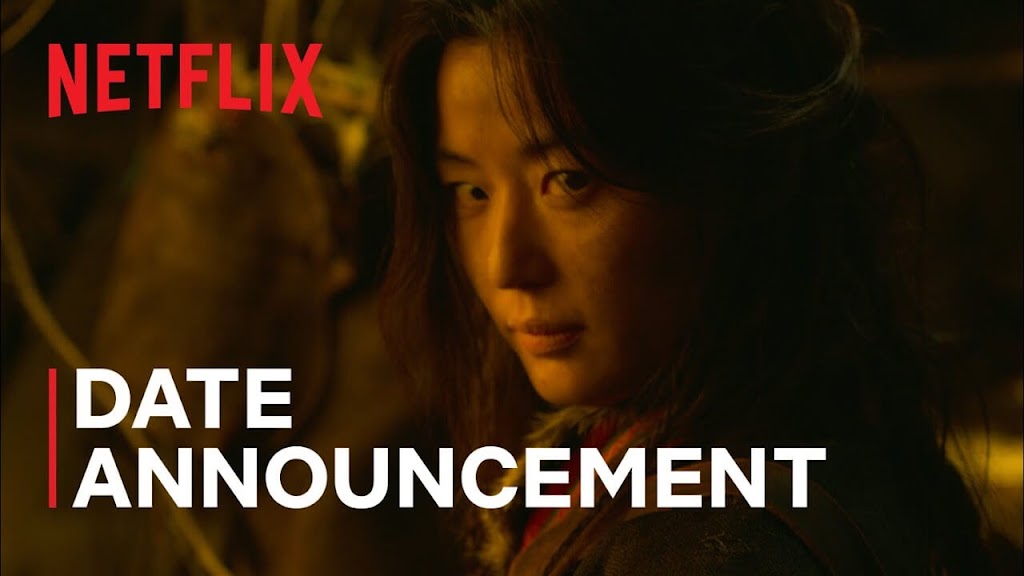 Netflix has officially announced the production of “Kingdom: Ashin of the North“, a special extension episode of the Kingdom series that will star Jun Ji Hyun, who will also be seen starring in the drama Jiri Mountain.
Kingdom: Ashin of the North will continue the story from the melodramatic finale of the second season of Kingdom and will revolve around the character of Ashin (Jun Ji Hyun). Ashin is a mysterious woman who appeared before Lee Chang (Ju Ji Hoon) and his companions during their journey north to discover the secrets of the resurrection plant. This Kingdom spin off episode will tell the story of Ashin and her role as the successor to the Yeojin tribe. In addition, it will show scenes that will reveal the origin of the plant.
Netflix has announced that this sequel to an episode of Kingdom will reach its subscribers in 2021 through a trailer with terrifying scenes that reads “Ashin of the North comes to Netflix in 2021.” video just the same way as the second season Kingdom , when Ashin out on stage and turns his head to look at his visitors, showing a face that gives off a very strong aura. Here is the Trailer of Kingdom Season 2
Park Byung Eun has also confirmed his participation in Kingdom: Ashin of the North as Min Chi Ok, a character who came out in the second season of Kingdom , which has piqued viewers’ curiosity about what story will exist between Min Chi Ok and Ashin.
Kingdom: Ashin of the North aka Kingdom Season 2 will be directed by Kim Sung Hoon and written by Kim Eun Hee, who have been directing and writing the two seasons of Kingdom . This special episode will be co-produced by Baram Pictures, BA Entertainment, and Studio Dragon.
Sources: Hankyung | KpoponFire