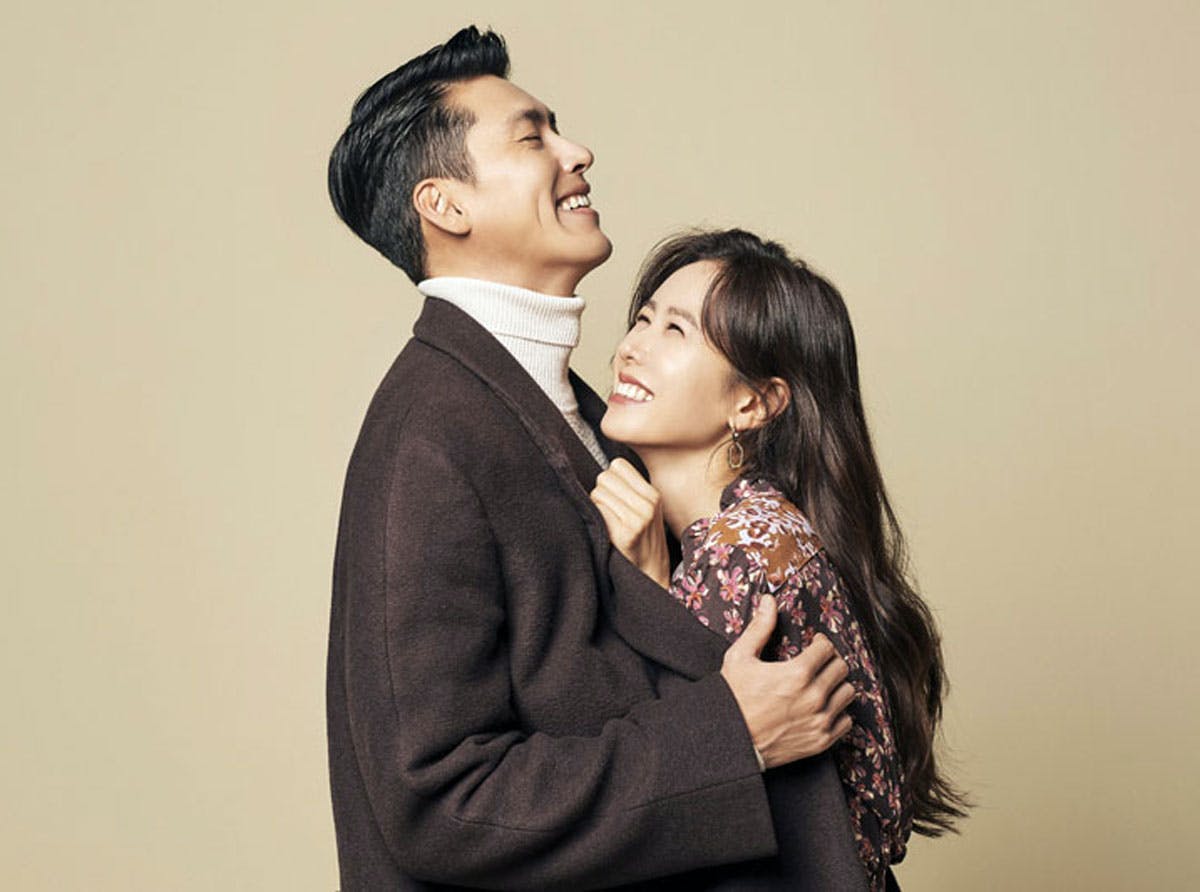 Actors Son Ye Jin and Hyun Bin, playing the Jeong Hyeok and Se Ri couple in the hit drama Crash Landing On You, announced their marriage.

On February 10th, actors Son Ye Jin and Hyun Bin sent fans into a frenzy after announcing their marriage. The wedding is to take place in March.

Hyun Bin revealed the happy news through his company’s Instagram account with a hand written letter which expressed his feelings for his future wife and their decision to get married.

The actress also took to Instagram to pen down her feelings and wrote the caption in both Korean and English along with a picture of a tiny wedding dress.

The ‘Crash Landing On You Couple’ had confirmed their relationship in 2021 and will finally tie the knot in March on 2022.

Also read: Park So Dam Recover From COVID-19 And Cancer