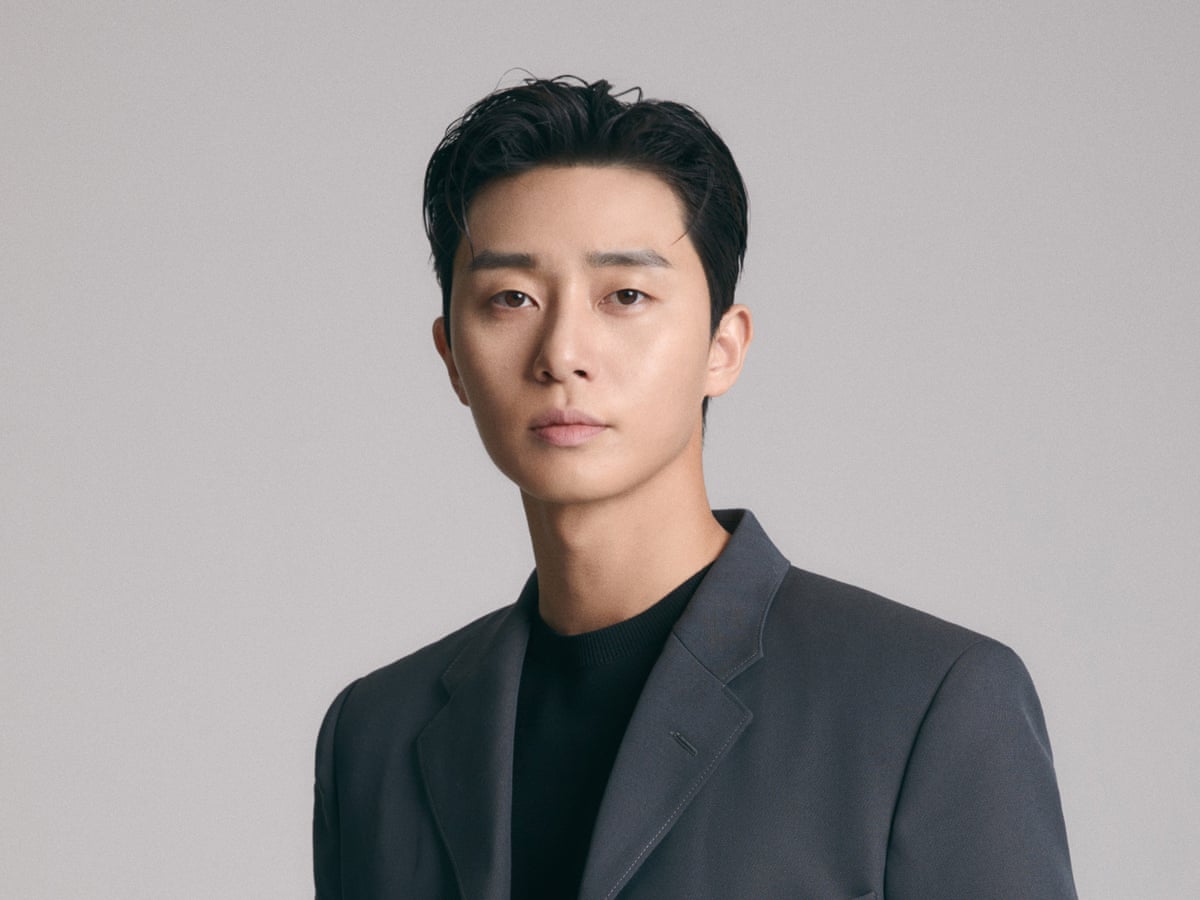 In July 2021 it was confirmed that actor Park Seo Joon would be a part of the Marvel cinematic universe. The actor is a part of the upcoming film, ‘The Marvels’ cast.

The Itaewon Class actor recently expressed his experience in recent interview with The guardian.

Shooting in a new environment and in an unfamiliar setup can intimidate anybody. On the topic the actor added, “I’m not someone who has a fear of challenges, but whether I am filming in South Korea or abroad, everything is a challenge for me.”

Being a professional, he is an expert at what he does. He further elaborated, “So, I did feel some nerves at first. But everyone was so helpful and welcoming that I was able to find my feet really quickly.”

The actor is also currently working on the movie ‘Dream’ alongside IU.