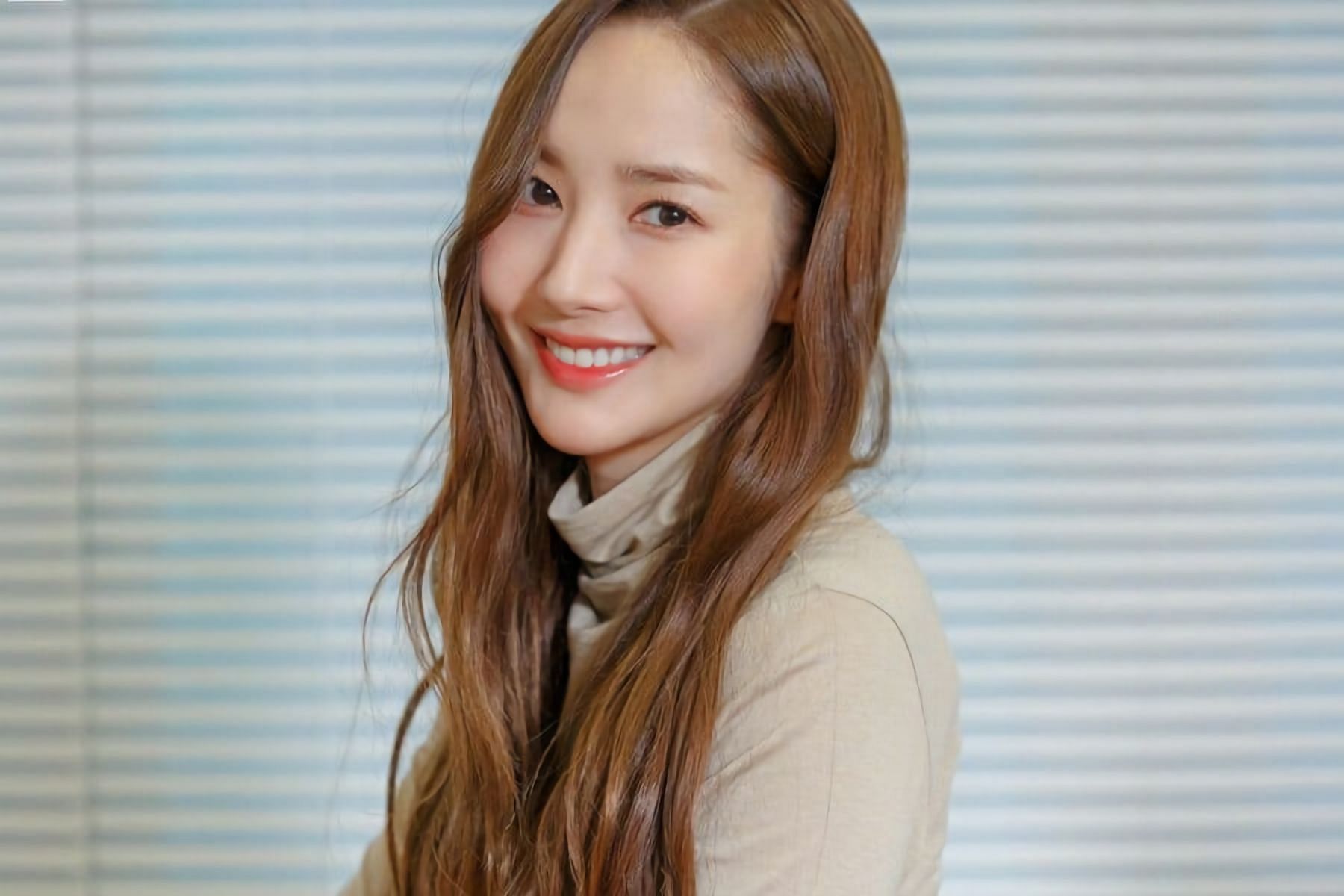 Her agency, Hook Entertainment reported, “It’s true that Park Min Young has received an offer for the leading role of ‘MonWedFriTuesThursSat.’ She is positively reviewing the offer.”

The actor would be playing the role of Choi Sang Eun, a woman who pretends to be the wife of people in need i.e. a “single life helper”. She is a talented person who works through Monday to Saturday and helps men attain and maintain their respect in for their family, friends and society.

The drama is being directed by Nam Sung Woo, known for works like ‘100 Days My Prince’ and ‘My Roommate Is A Gumiho’.