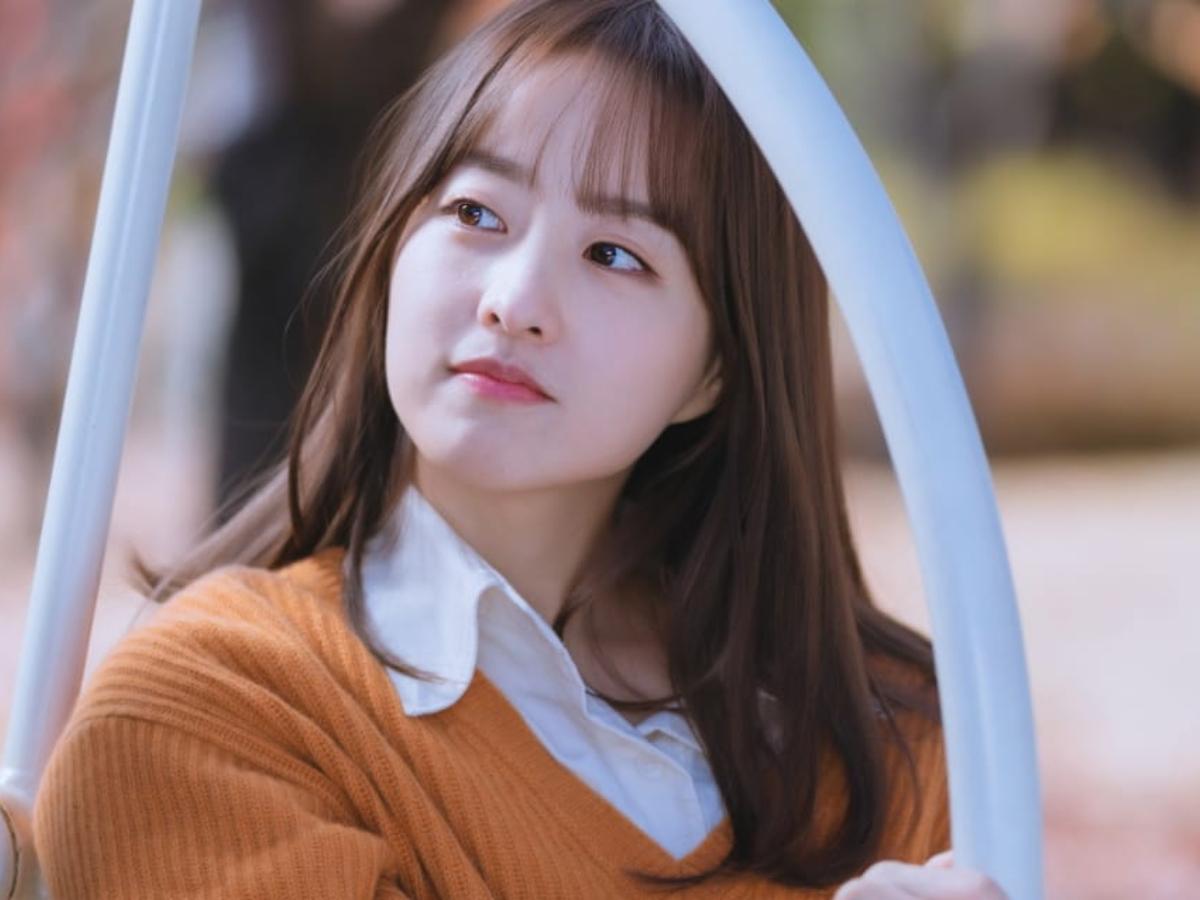 Actress Park Bo Young has been offered the lead role in the ‘All Of Us Are Dead’ director, Lee Jae Kyu’s next project.

After the success of the hit series ‘All Of Us Are Dead’, fans can’t wait for director Lee Jae Kyu’s next project. The anticipation for his next drama, ‘Morning Arrives at the Psychiatric Ward Too’, runs high. And who better than the ‘Strong Woman Do Bong Soon’ actress Park Bo Young to quench out thirst for a good drama.

According to reports the actress has been offered the lead role in this new drama. Based on a book, the story revolves a nurse, Jung Si Na, who is looks after the psychiatric ward.

Actress Park Bo Young is known for her roles in ‘Doom At You Service’, ‘Oh My Ghost’, ‘Hot Young Bloods’ and much more.