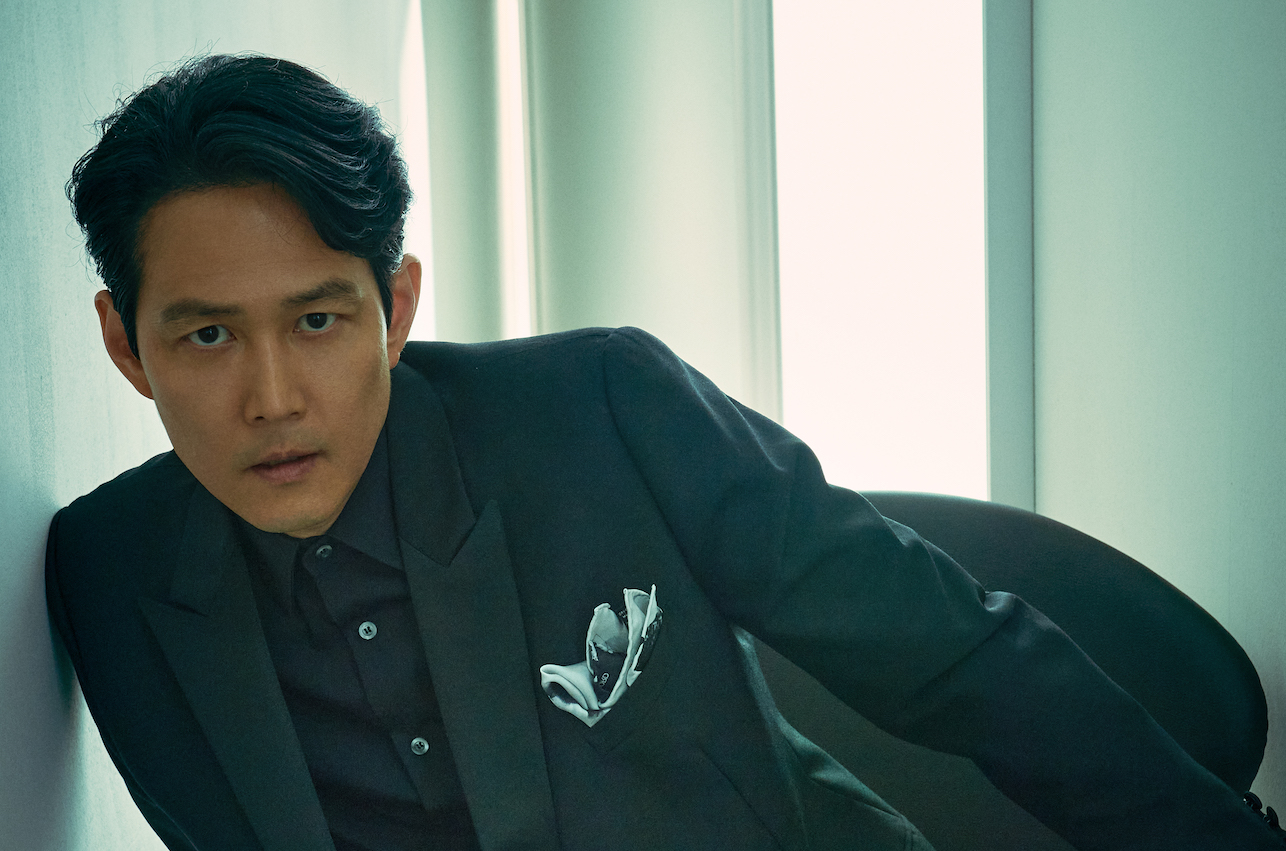 Creative Artists Agency is one of the biggest American agencies with artists like  Brad Pitt, George Clooney, Meryl Streep, Tom Hanks and Steven Spielberg under its belt.

The agency reported, “With CAA’s global network as a foundation, Lee Jung Jae will become even more active in the global market, including the United States. He will not only be active as an actor, but also as a producer and a director.”

The actor is a famous Korean actor whose fame saw new heights after the release of Squid Game. The actors of the series received multiple awards at the 2022 Screen Actor Guild Awards.