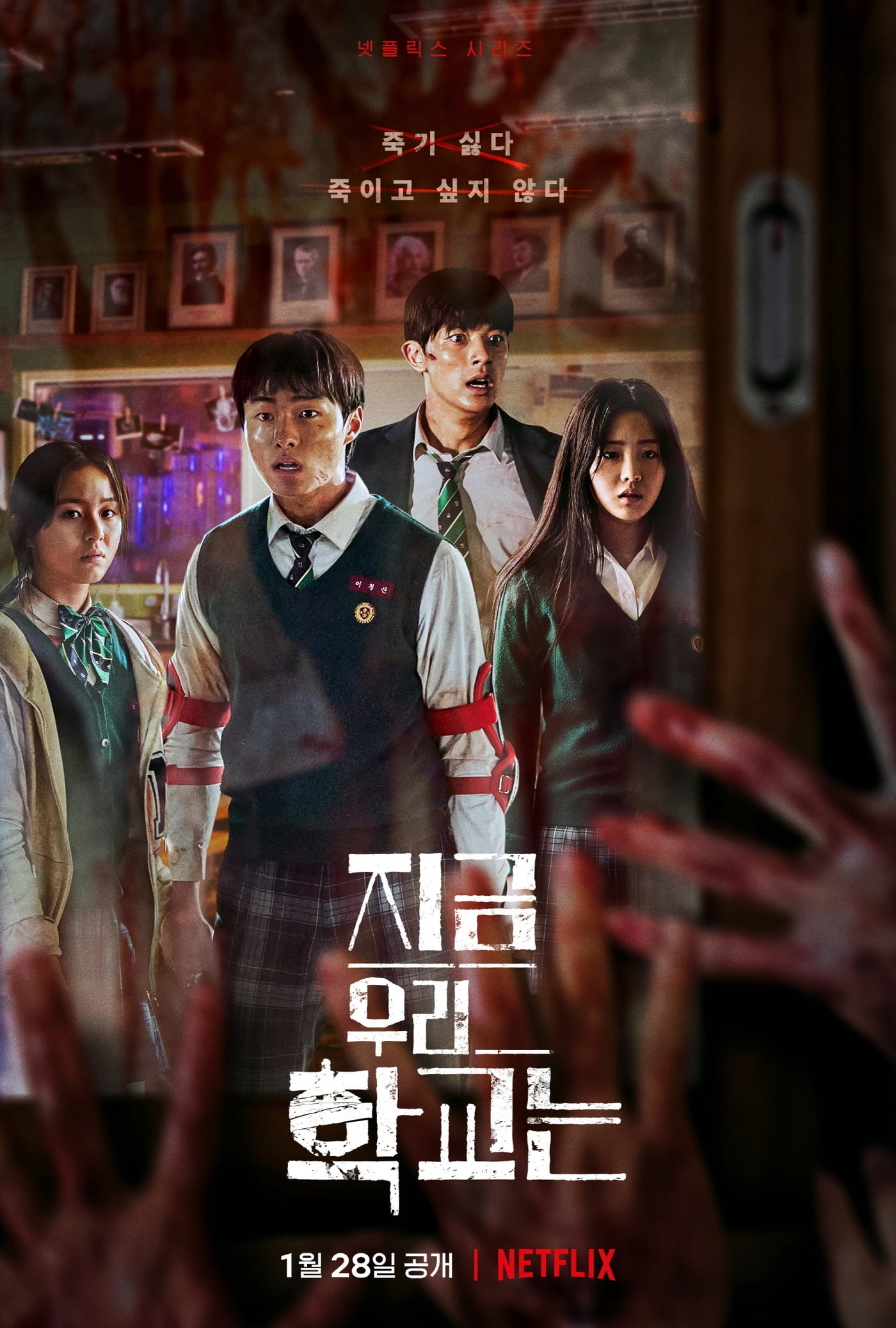 The director of the hit Netflix series ‘All Of Us Are Dead’, Lee Jae Kyu, recently opened up about the brains and the hard-work that went into making.

‘All Of Us Are Dead’ is the latest hot Netflix series. The zombie horror drama was quick to make it into the Global Top 10 list and even rose to the top in 91 countries. For a production as grand as this, uncountable human hours, labor and hard work is required and for everything to work like a well oiled machine, the director needs to take charge and guide everyone and everything. Director Lee Jae Kyu breaks down how and why things were executed in an interview.

He explained his expectations with the drama and said, “I wanted a lot of viewers – even the ones who don’t watch a lot of zombie genres – to be able to enjoy ‘All of Us Are Dead.’ So we brought in various mechanisms in the production.” And sure enough everyone irrespective of their opinion on zombie is watching the series.

The setting of the series is a high school and to make the set seem believable a lot of hands were at work. The details in the set were meticulously planned out. “We wanted to portray the school as a warm and bubbly place so we paid much attention to the colors of the set and the lighting. We also built a 100m film set location to capture the mood properly”, says the director. “To add to the realistic feeling and the sense of reality, we did a lot of one-take filming methods or long-take filming at the beginning.”

From the huge sets to the small details like the uniform; director Lee Jae Kyu had a plan for everything, backed up with a reason. He further elaborates, “Green and Red are on the opposite hue spectrum. So we tried to leave an intense impression with the red blood and green school uniform.”

Lee Kyu Jae is also known for dramas like ‘Fashion 70’s’ and ‘Beethoven’s Diary’. Recently, Park Bo Young has been offered the lead role for his next project.