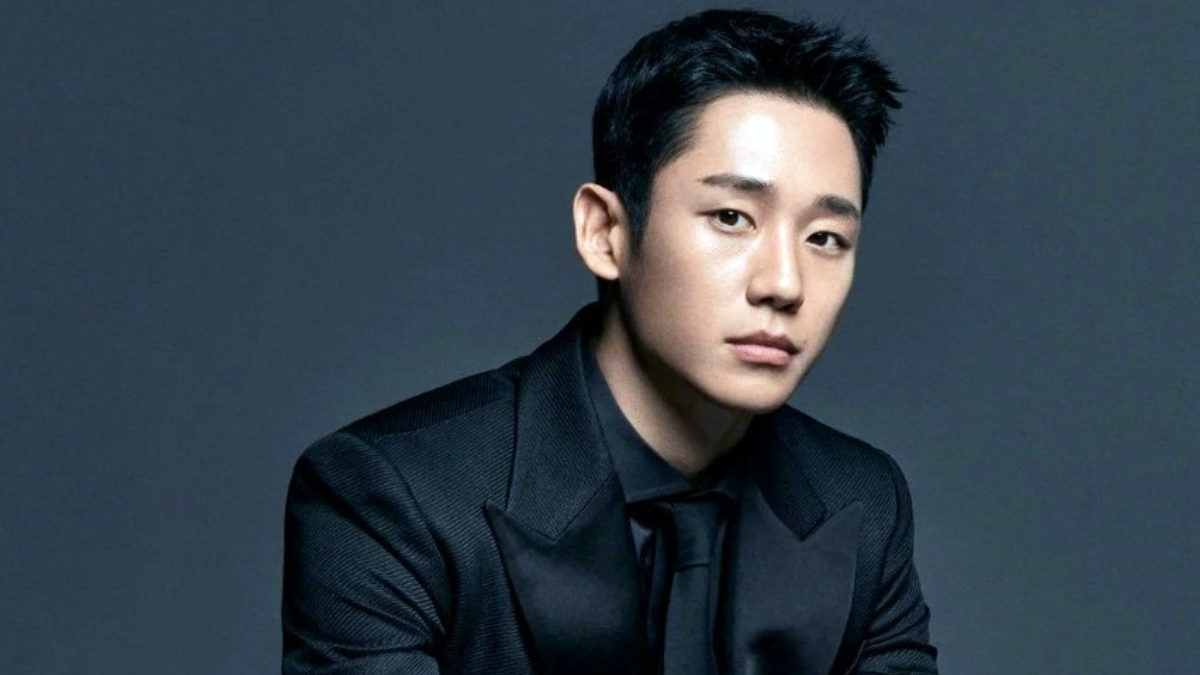 According to several media outlets, actors Jung Hae In would be joining actor Kang Ha Neul in the new KBS drama ‘Trees Die on Their Feet‘.

Jung Hae In’s agency FNC Entertainment reported, “Jung Hae In has received an offer to star in KBS2’s new drama ‘Trees Die on Their Feet,’ but nothing has been decided yet.”

He has been offered the role of  Bae Dong Jae, who is the heir of the Samwoo group. Having an air about him, Bae Dong Jae is a is good looking man who is logical but can often come off as being curt.

Actor Kang Ha Neul was confirmed to be playing Yoo Jae Heon, an optimistic person who plays the role of the fake grandson of an old woman.

Veteran actor Youn Yuh Jung would be playing Ja Geum Soon, a North Korean born woman who hires an actor to play her grandson in order to fulfill her dying wishes.

Actor Son Ye Jin has been offered the role of Se Yeon who is the granddaughter of Ja Geum Soon and in charge of Hotel Nakwon.

The story of ‘Trees Die On their Feet’ revolves around an old lady from North Korea who is not left with much time to live and hires an actor to play her grandson.

Continue Reading
Advertisement
You may also like...
Related Topics:jung hae in