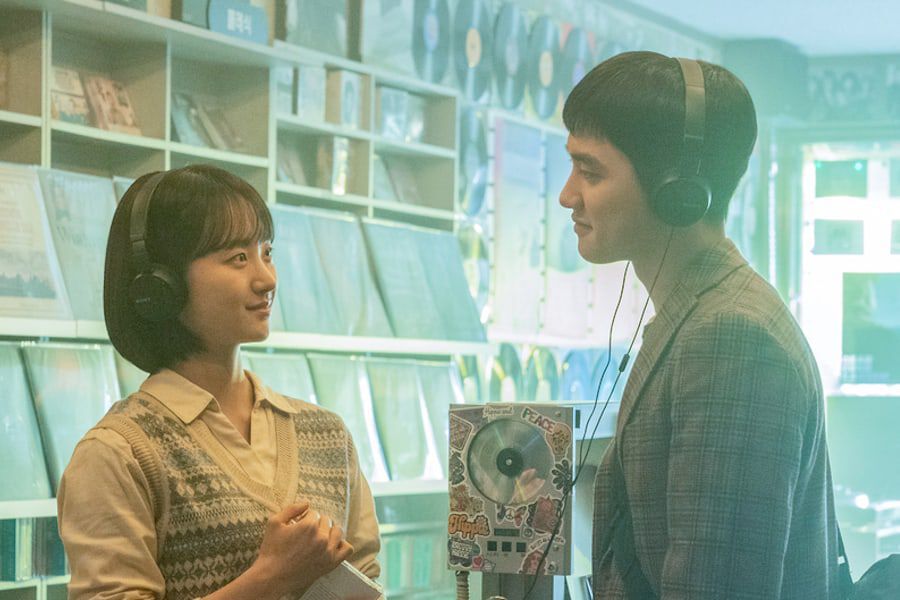 Production company Hive Media Corp announced that the filming for the fantasy romance film, ‘Secret’, was wrapped up on January 21st.

‘Secret’, produced by Hive Media Corp, which previously released titles such as “Inside Men” and “Deliver Us From Evil”, has been directed by Seo Yoo Min. The director is known for films such as “Happiness,” “April Snow,” “and “Recalled.”

The film, based on the 2008 Taiwanese film, tells the story of a genius music student, Yoo Joon, played by EXO’s D.O, who is going through a slump. He meets meets Jung Ah, played by Won Jin Ah, who hides a secret . Actress Shin Ye Eun plays the role of a fellow violin student.

Sharing his experience, EXO’s D.O. said, “It was a really happy set because I could work together with a great director and actors. I think it will be a production that will deliver unforgettable emotions to the viewers.”

“I don’t think I’ll be able to forget the special time I lived as Jung Ah. Please anticipate the project that has music and love together,” actress Won Jin Ah explained her feelings for her the character.

Director Seo Yoo Min adds, “I give thanks to all the actors and staff members who worked hard until the end to make an awesome production. I will work hard on the second half of production in hopes that this production becomes one that delivers a miraculous time to the viewers like in the story of the two main characters.”