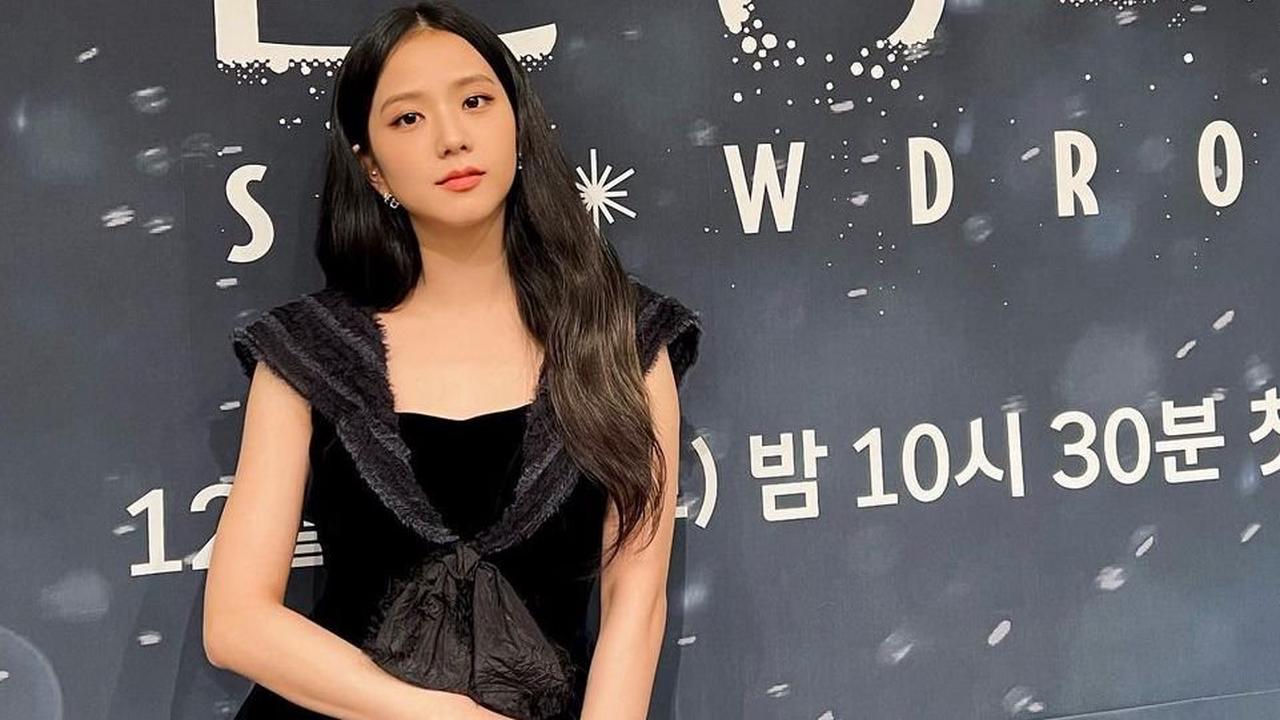 Snowdrop featuring BLACKPINK’s Jisoo and Jung Hae In ended with a bang last week on January 30th. The eldest member revealed her reason for not singing an OST for the drama.

Snowdrop finally came to an end after a turbulent run, wrapped in controversies and with the untimely passing away of the young actress Kim Mi Soo. Thankfully, the drama ended without anymore rough patches. Fans are also happy with the expected bitter ending of the drama.

In a recent VLive the BLACKPINK member informed that she was asked to sing the OST ‘Friend’ for the drama but she declined.

Jisoo, revealed, “I was asked to sing for the OST of ‘Snowdrop,’ but I said ‘no’ because I thought if I lend my voice and it came out as a song, the viewers wouldn’t be able to focus on the drama.”

Wanting to give the best for her character, she further explained, “I wanted Young-ro (her character) to be known as Young-ro only. The directors then respected my opinion.”

Continue Reading
Advertisement
You may also like...
Related Topics:BLACKPINK Jisoo