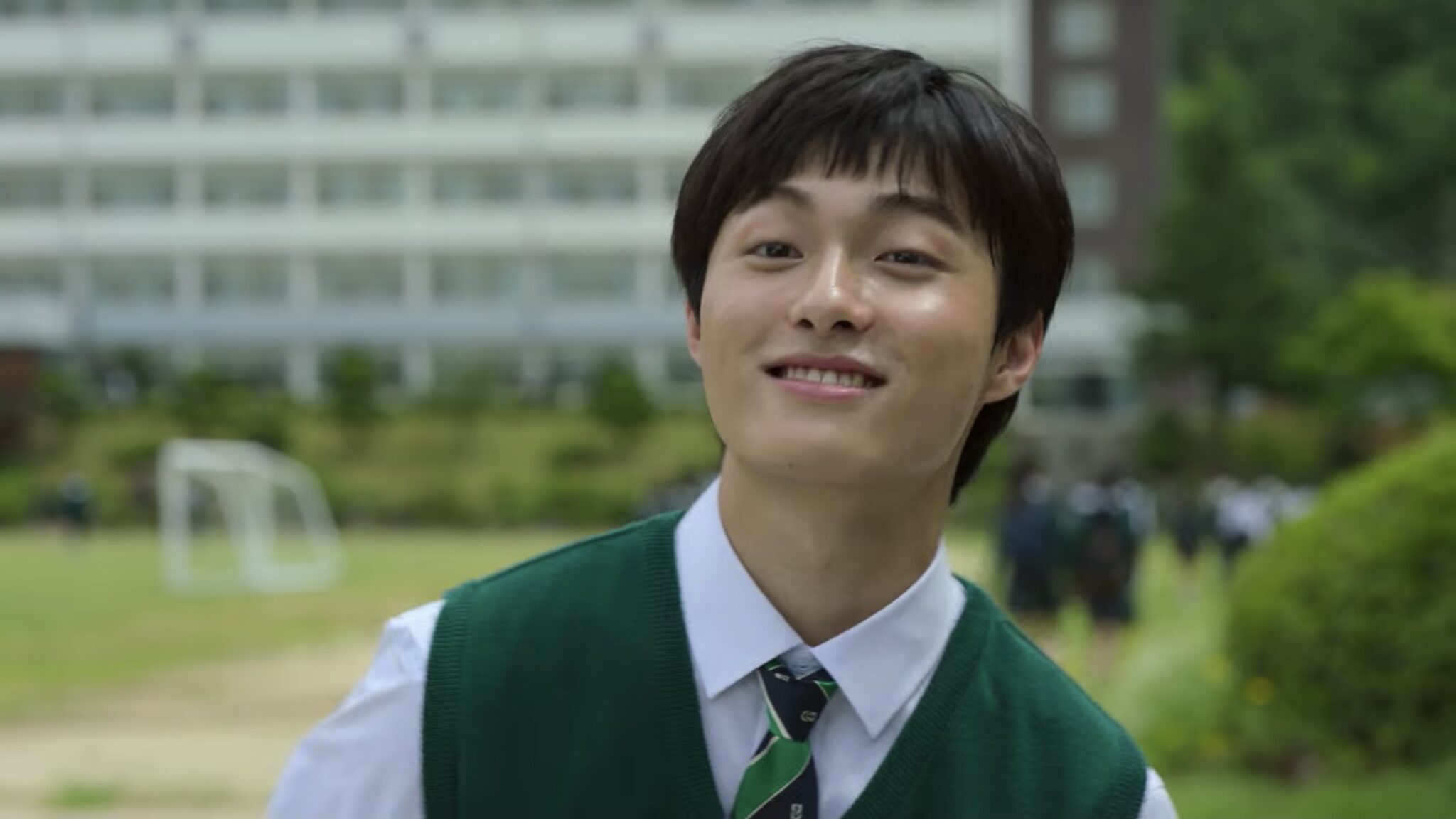 The latest Netflix hit series, ‘All Of Us Are Dead’s lead actor Yoon Chan Young has been a part of the Kdrama industry since 2013.

The 2001 born actor getting fame and recognition for his work in the Netflix series ‘All Of Us Are Dead’ has been in the entertainment business for a while now. He first appeared as a young Lee Jae-Hee in the MBC drama, ‘What A Man Loves’, back in 2013.

Yoon Chan Young has played the younger version of various characters in dramas like ‘Bride of Habeak’, ‘Doctor Romantic’ and ‘Still 17’. Some of his recent notable works include, ‘Doctor John’ and ‘Nobody Knows’. Back in 2019, he also played the role of 17-year-old Min-Jae in the 4 episode SBS TV movie, Condition of Seventeen.

Yoon Chan Young plays the lead character Cheong San in the Netflix drama series ‘All Of Us Are dead’.

The actor, currently under Snowball Entertainment, has been moving the fans hearts with his acting skills.

Also Read: All Of Us Are Dead actress Cho Yi-Hyun wins hearts of Netizens