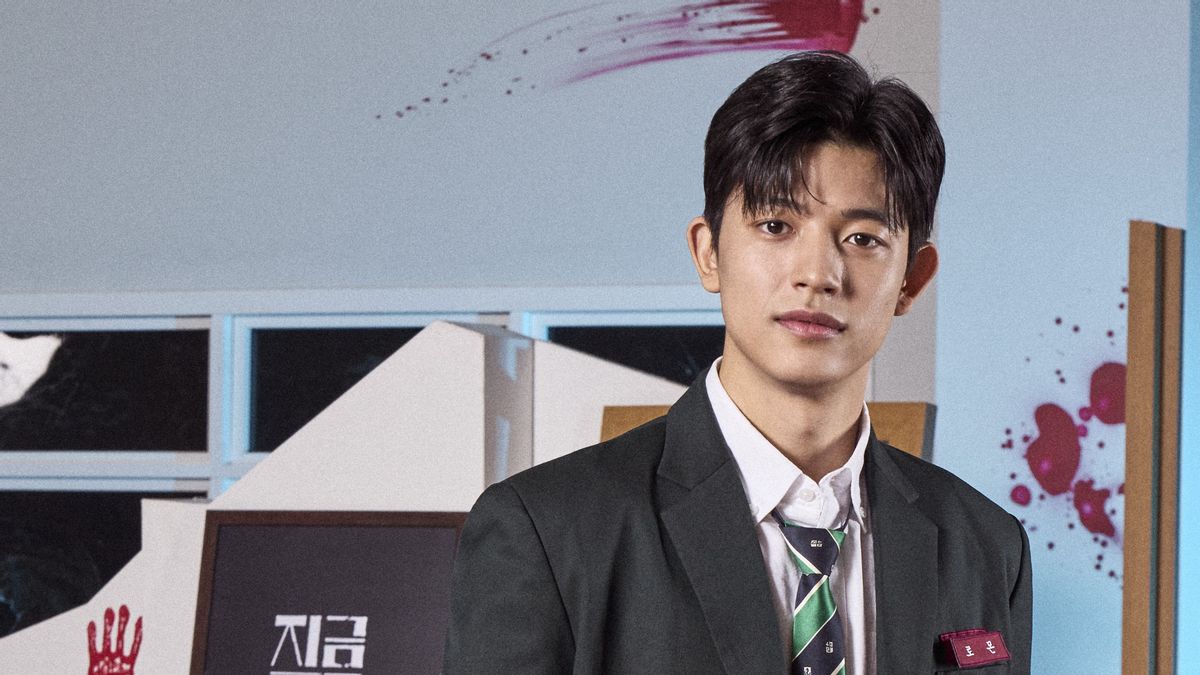 Playing Soo Hyuk on screen, actor Park Solomon has stole many hears with his acting in the hit Netflix series ‘All Of Us Are Dead’. The actor recently gave an insight into his multicultural background.

While ‘All Of Us Are Dead’ is garnering attention from all over the world, actor Park Solomon who plays Soo Hyuk, recently expressed his feelings on his multicultural background.

The child actor who has flourished into a successful actor shared his thoughts on the topic of his roots with Ilgan Sports.

The actor explains, “It is true that I was born in Uzbekistan and I am the descendant of a Koryo-in and I am also a Korean person. I never felt that I was part of a multi-cultural family in Korea. I am thankful to the many people from all over the world that are interested in me. I graduated elementary, middle and high school in South Korea and I never felt that my upbringing was unique.”

Park Solomon’s ancestors had migrated to the Russian empire in the early 18th century and currently there are around half million Korean descendants who are living there. The Park family moved to Korea when he was in his elementary school.

Continue Reading
Advertisement
You may also like...
Related Topics:all of us are dead, Featured, park solomon