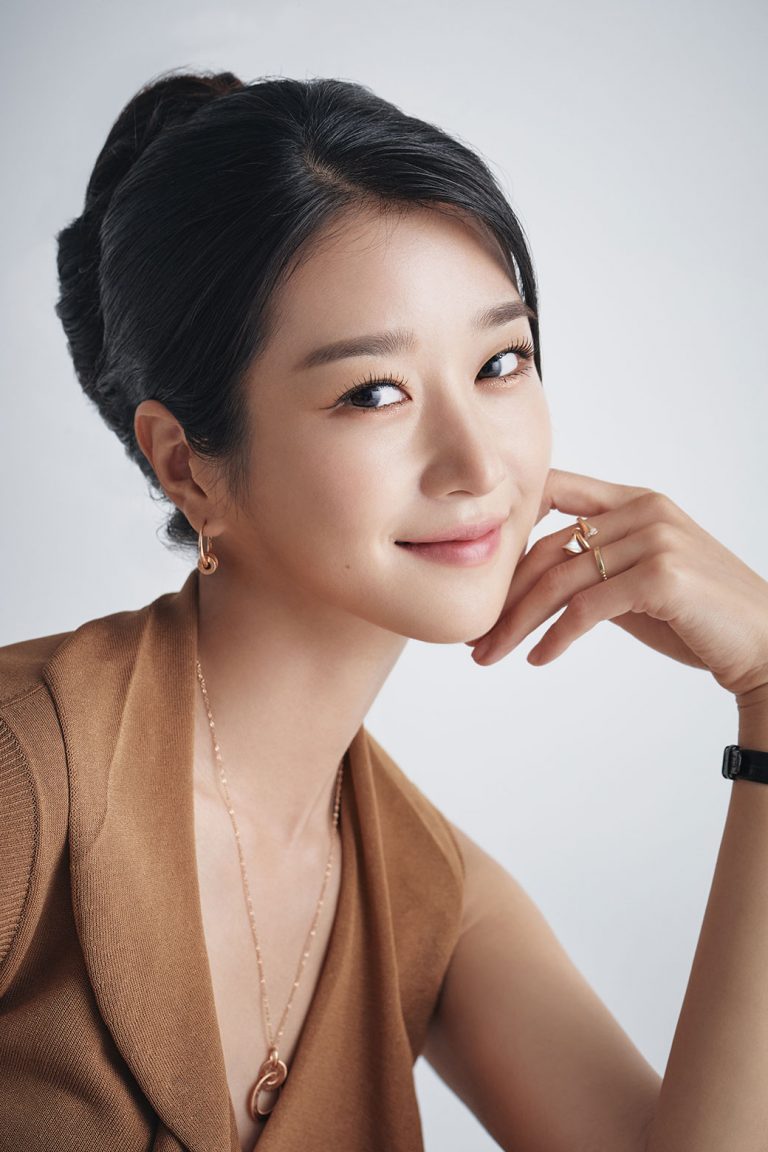 Actor Seo Ye Ji received multiple criticisms after her texts with her ex-boyfriend, actor Kim Jung Hyun were brought to light by Dispatch. The actress formally apologised for it.

Dispatch released a series of chats between actors Seo Ye Ji and Kim Jung Hyun (known for dramas like Mr Queen and Crash Landing On You) which revealed that the former had requested some changes in the script of the 2018 drama, ‘Time’, which starred Kim Jung Hyun. Actor Seo Ye Ji specially asked for the scenes with physical touch to be removed.

Following the incident, the actor withdrew herself from projects and the spotlight.

Hello, this is Seo Ye Ji.

First, I sincerely apologize for the fact that I’m conveying my feelings so late through these written words.

Seeing all of the reproach and the many things that have been said about me, I have been taking time to reflect on myself up until now.

I would like to sincerely apologize for making many people uncomfortable due to my shortcomings. Once again, I sincerely bow my head and apologize for the fact that I have disappointed you greatly.

All of this stemmed from my immaturity, and I will work hard to behave more carefully in the future and show you a more mature version of myself.

The ‘It’s Okay Not To Be Okay Actress’ will be returning with the tvN drama ‘Eve’.