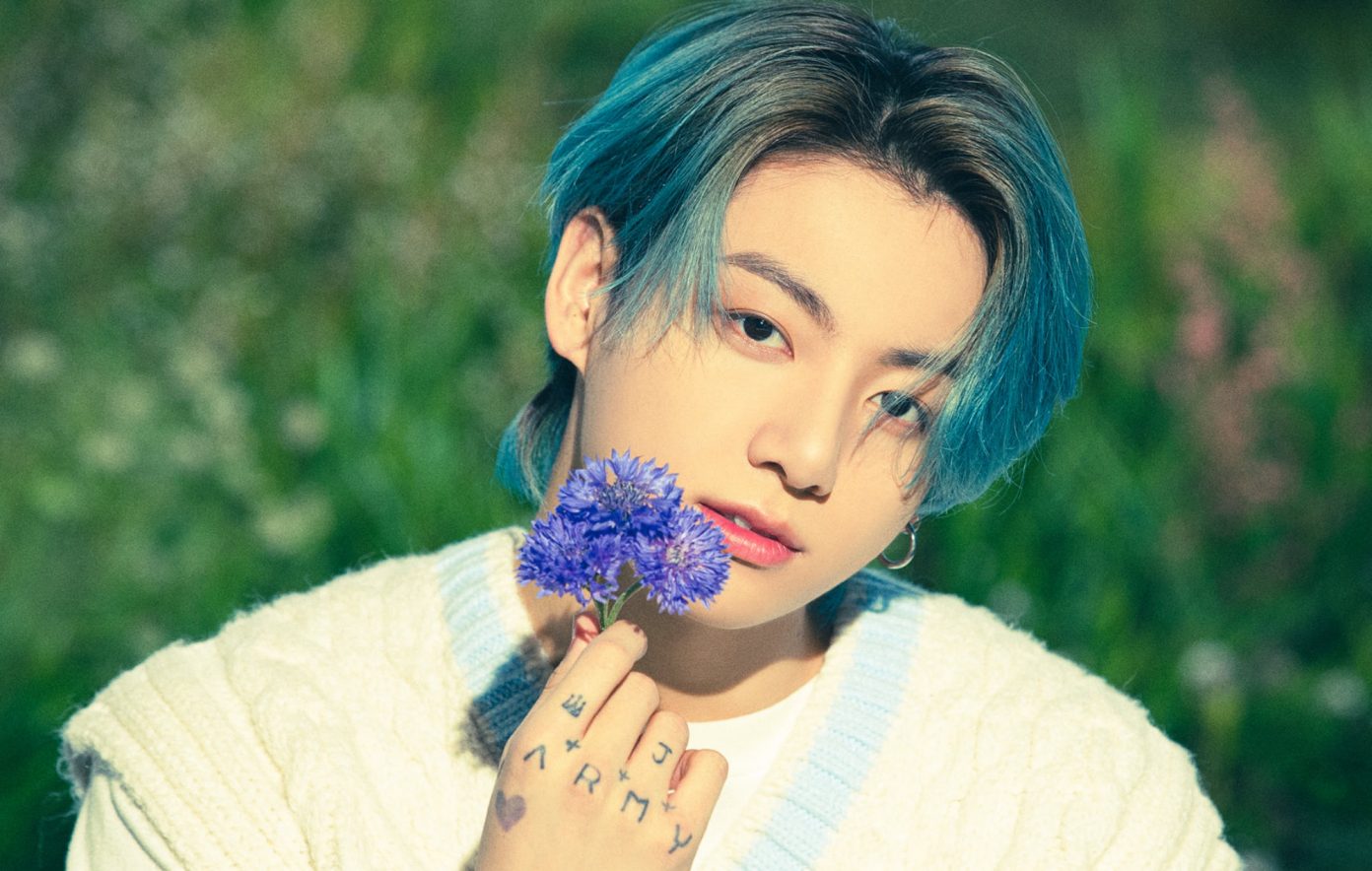 On March 3, it was announced that BTS’s Jungkook had graduated from Global Cyber University with a degree in Broadcasting and Entertainment and even received the “President’s Award.”

Ever since their debut in 2013, BTS Armys have seen the band members grow from teen boys to the fine men they are today and the band’s youngest member Jeon Jungkook debuted along with the band at a very young age hence, fans have always held a soft corner for the maknae.

From watching Jungkook graduate middle school, then going on to graduate from the School of Performing Arts Seoul (SOPA), and now a college graduate, he has literally grown up in front of ARMYs eyes.

If holding a bachelor’s degree from the Global Cyber University in Broadcasting and Entertainment wasn’t impressive enough, considering how busy BTS has always been, Jungkook even received the ‘President’s Award’, the highest award given to graduates at the ceremony.

Though Jungkook could not be there in person to receive the award, he sent a special video sharing his acceptance speech. It was no wonder that even Jungkook had mixed feelings about graduating. He explained that he was both overwhelmed and escalated as the graduation marked “an end and a beginning”.

Check out the what Jungkook had to say in full video below:

Upon the announcement being made, fans couldn’t help but congratulate the ‘golden baby’ on his achievement. ‘#CongratulationsJungkook’ trended worldwide as fans praised Jungkook.

Considering how busy BTS’s schedules are, it’s amazing that the members have managed to do it all. It clearly shows how hard-working BTS is.